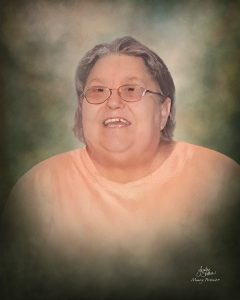 Pama was born on February 20, 1955 in California, the daughter of Walter and Betty (Ropp) Thompson. She married Daniel K. Boone, on March 9, 1973, in Brownstown, Illinois and they shared 46 years of marriage before he preceded her in death on December 8, 2019.  Mrs. Boone worked as a CNA early in her career and worked at Fedders in Effingham for many years.  Pama loved sewing, quilting, cross-stich, and needlework. She loved her family dearly and loved to spend time with her grandchildren.

She was preceded in death by her parents; husband; father and mother-in-law: Thomas and Lucille Boone; 1 granddaughter: P.J.; brother: Billy Thompson; 1 niece: Shawna Ward.
It was Pama’s wishes for cremation, and a private family memorial service will take place at a later date with burial at the McInturff Cemetery, Hagarstown, Illinois. In lieu of flowers, memorials may be made in Pama’s memory to the Kinmundy Food Pantry or Project Bread and can be mailed to the funeral home. The McGriff Funeral Home in Kinmundy is assisting the family with the arrangements. To sign the guestbook online or share a memory of Pama please visit www.mcgriffandtriplettfh.com. 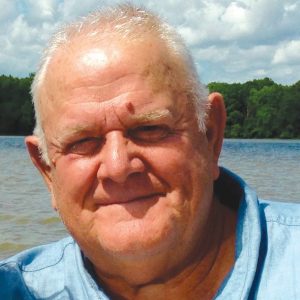 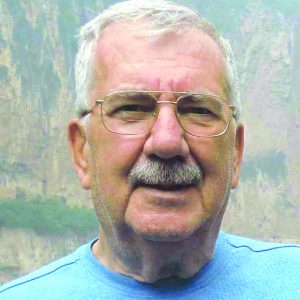 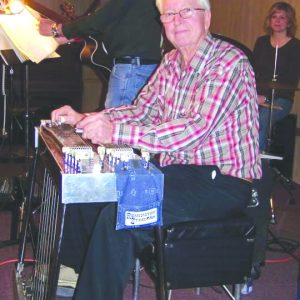 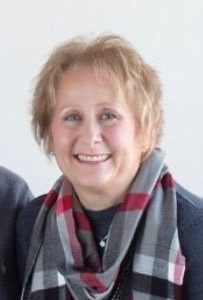 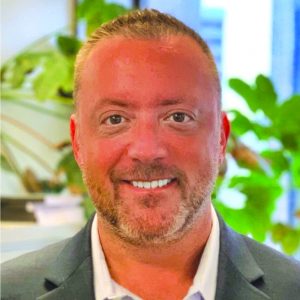