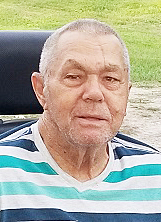 A private graveside service will be held in Keen’s Chapel Cemetery in rural Farina. In lieu of flowers, memorials may be made to the donor’s choice. Condolences may be expressed at www.pagelfuneralhome.com

Glen was born on November 14, 1943, in Edgewood, to Charles and Cecilia Simmons. He married Fredia Depoister on August 26, 1965, and they were married for 56 years. Glen worked as a laborer for Egyptian Concrete for 29 years. He enjoyed country and gospel music and fishing. 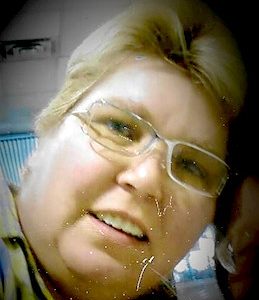 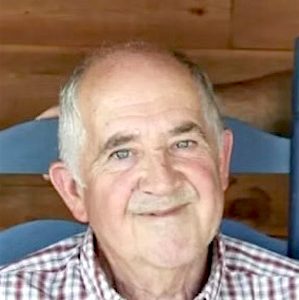 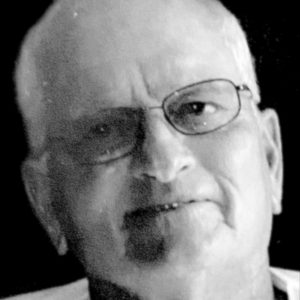 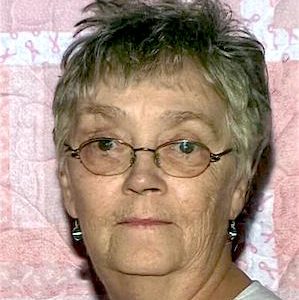