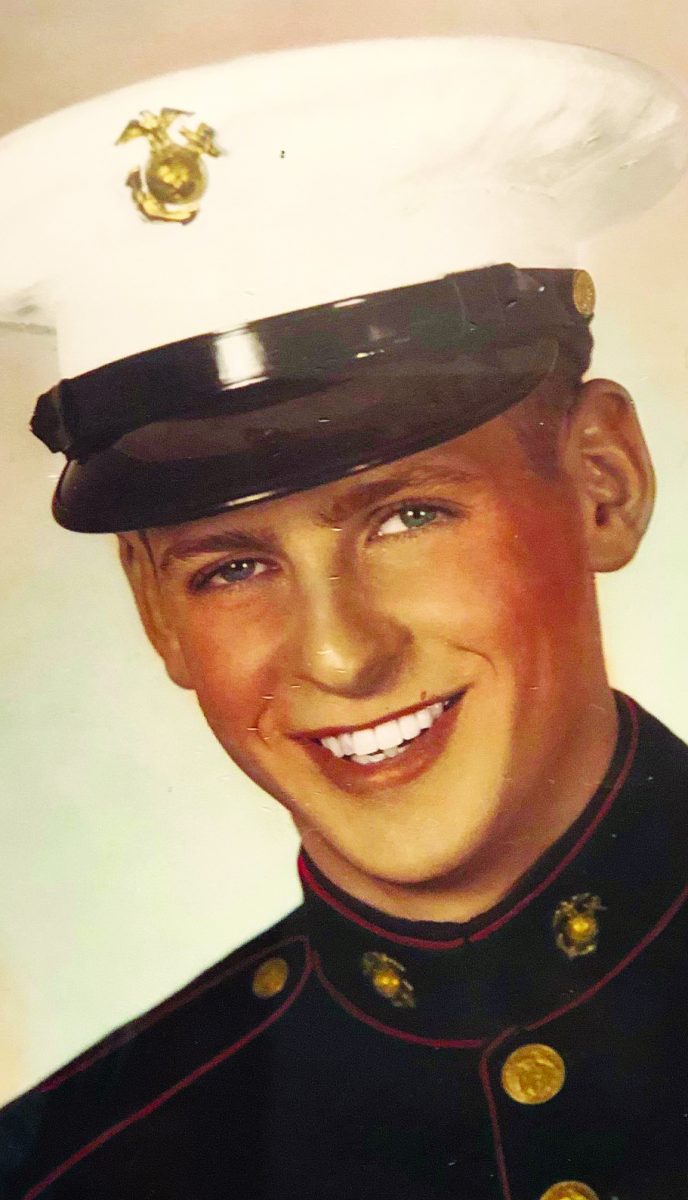 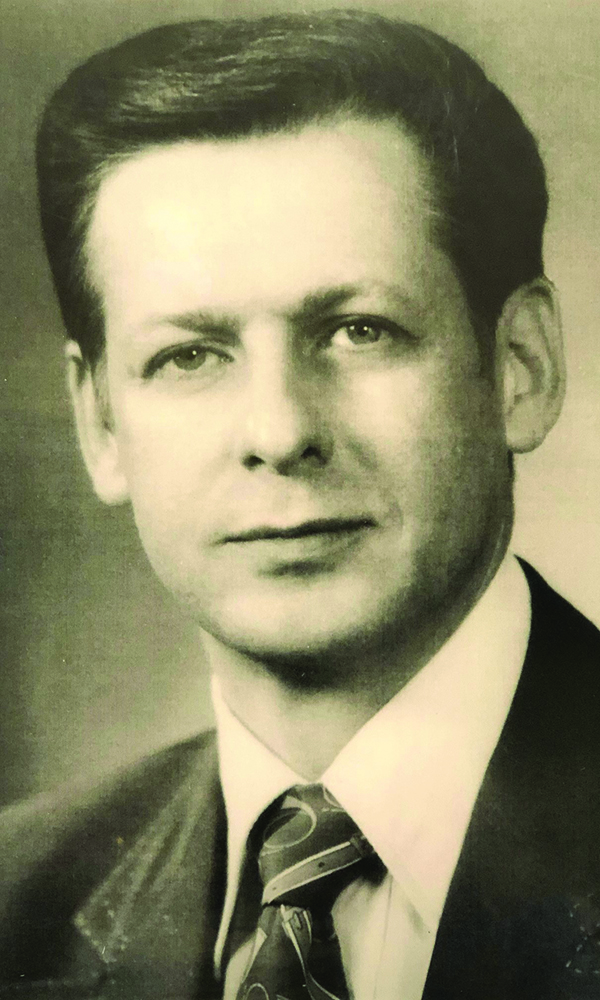 Larry Lawler was called home on May 13, 2021, two days short of his 86th birthday. He was a recent resident of the Illinois Veterans Home in Quincy.

Larry was born on May 15, 1935 in Vandalia, the sixth of seven children, son of George Nelson and Anna Bell (Stout) Lawler. Larry was baptized and confirmed in St. James Evangelical Lutheran Church. Larry served in the United States Marine Corps and fought in the Korean War.

During his career, Larry held significant roles in organizations and committees including President of Decatur Building and Construction Trades from 1971-1978, Chairman of the Steering Committee representing union insurance for eight states from 1971-1978, a Labor Representative on two Illinois Governor’s commissions – Governor Thompson’s IL Commission of Atomic Energy and Governor Walker’s IL Commission on Unemployment from 1977-1981. Larry was a board member of the Decatur Civic Center Authority responsible for the creation and construction of the Decatur Civic Center in 1980. He also served on the IL Health Care Cost Containment Committee from 1985-1999.

Boating, fishing, travel, and family get-togethers were his joys in life. His humor, friendly demeaner, and charming smile was loved by all who knew him and will forever live in the hearts of his family and friends. He is survived by his wife, daughters, grandchildren, great-grandchildren, and sister Jeannie Hohlt. Proceeding him in death were his parents and siblings – Constance (Connie) Wilk, Robert (Bob) Lawler, Deloris Peckron, Richard (Dick) Lawler, and Jerald (Jerry) Lawler.

Visitation will be held on Friday, June 18, 2021, from 4-7 p.m. at Graceland Fairlawn, 2091 N. Oakland Ave, Decatur. A Celebration of Life Memorial will be held on Saturday, June 19, 2021 at 11 a.m. at St. James Evangelical Lutheran Church, 727 W Gallatin Street, Vandalia. Interment will follow with military honors in Fairlawn Cemetery.

The family would like to express their gratitude to the staff at Ft. Murphy Illinois Veterans Home Quincy (IVHQ) for their compassionate care. Memorials may be made to IVHQ Activity Fund, 1707 N. 12th St., Quincy, IL 62301.