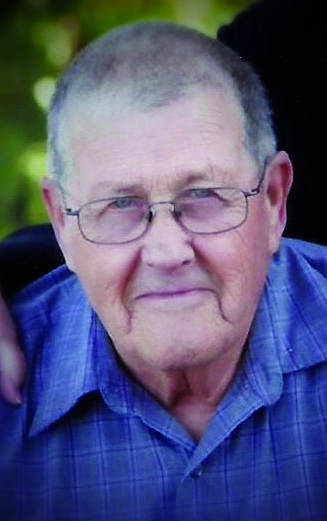 Morris David Holaday, 76, of Vandalia passed away at 4:40 a.m., Friday, May 7, 2021 at Vandalia Rehabilitation and Health Care Center.

A Celebration of Life was held at 11 a.m., Saturday, May 15, 2021 at Hohlt & File Funeral Home, Vandalia with Pastor Tracy Zimmermann officiating. Interment followed in Fairlawn Cemetery, Vandalia. Visitation was held from 9 to 11 a.m., prior to the service. Memorials may be made to Fayette County Cancer Fund or HSHS Hospice. Online condolences can be expressed at www.hohltandfilefh.com

Mr. Holaday was born July 19, 1944, in Salem, the son of Winston William and Mava Kathryn (Saunders) Holaday. He married Linda “Kay” Poland on August 19, 1966; together they celebrated 54 years of marriage and raised three children before Kay’s passing on March 19, 2021.

Morris was employed by True Value in Vandalia, where he was a manager for several years. He was also a truck driver; working for various companies. He loved gardening, woodworking, and tinkering around in the garage, but most of all he loved spending his time with his children, grandchildren, and great-grandchildren.

He was preceded in death by his parents; son-in-law, Jeffrey Isringhausen; and sister, Frances Holaday.