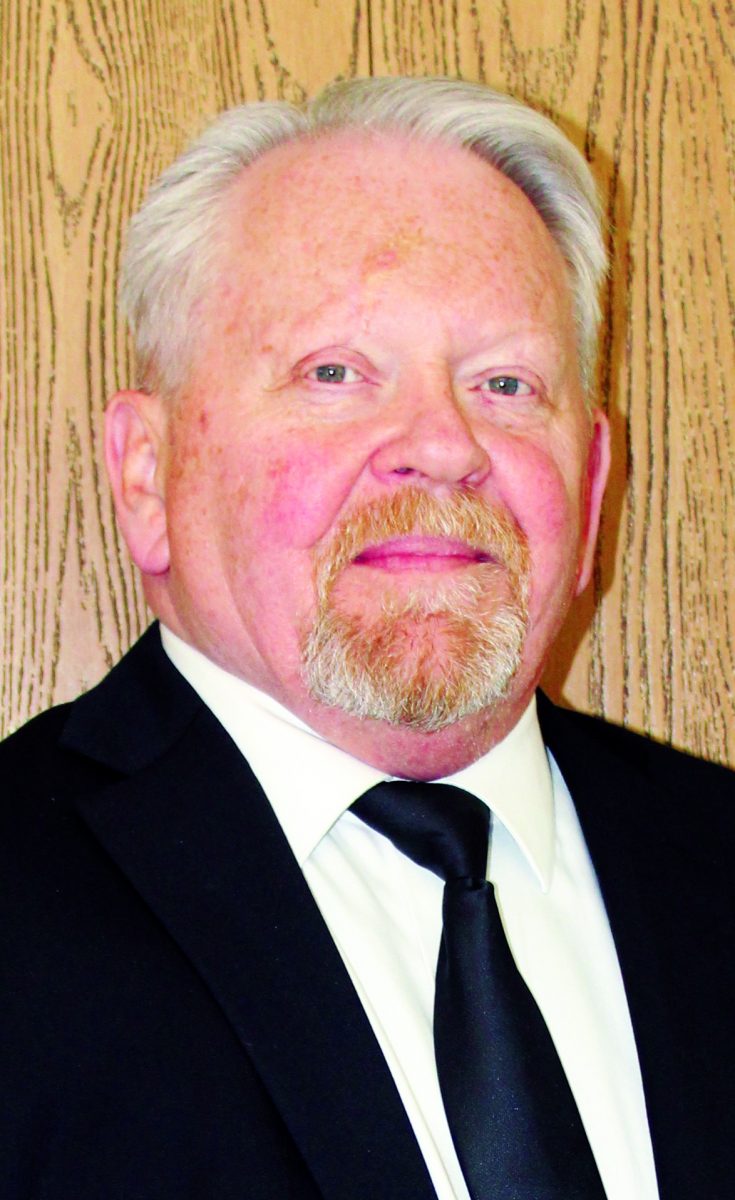 Greg Hoskins, publisher and owner of Better Newspapers, Inc., parent company of the Leader-Union, announces the acquisition of two Illinois newspapers: The Breeze-Courier and The Shopping Spree, both in Taylorville.

“This is an exciting time for us,” Hoskins stated. “My staff and I are looking forward to the challenges  and, more importantly, meeting the needs of the community.”

Hoskins bought his first group of newspapers in Mascoutah when he formed Better Newspapers, Inc. on May 1, 1991, and the newspapers included: the Mascoutah Herald, Clinton County News, Fairview Heights Tribune, and Scott Flier (which serves Scott Air Force Base).

Since that time, Hoskins has purchased Altamont News, Arthur Graphic Clarion, Record-Herald News in Arthur, Bond and Fayette County Shopper, The Shoppers Review in Highland, The Nashville News, The Troy Times-Tribune, The Journal and the Tri-County Journal both in Tuscola, The Leader Union in Vandalia, Southern Champaign County Today in Villa Grove, and the Illinois Business Journal (a monthly business publication).

In 2012, Hoskins expanded his corporation by building a regional press plant in Altamont.  This plant not only prints publications owned by Better Newspapers but also a variety of other newspapers in the area.

Hoskins attended the University of Iowa where he earned a Bachelor’s Degree in Fine Arts.  His first newspaper job was in the sale department of the Times Press in Streator, in northeastern Illinois.  Hoskins discovered his love and respect for newspapers at the local company.

After leaving the Times Press, he began working for American Publishing Company in West Frankfort.  The experience took him to Arizona to work for Kramer Publications which produced a daily newspaper and approximately 17 weekly newspaper and shopper publications.

The corporate headquarters of Better Newspapers Inc. is in Mascoutah.  It is an organization founded on family loyalty.  Greg Hoskins is president of the corporation, and his wife Linda, works in the editorial department.  His son, Scott Hoskins is the Metro East general manager, and his other son, Mark, is the regional manager for the press plant and newspapers in Altamont.