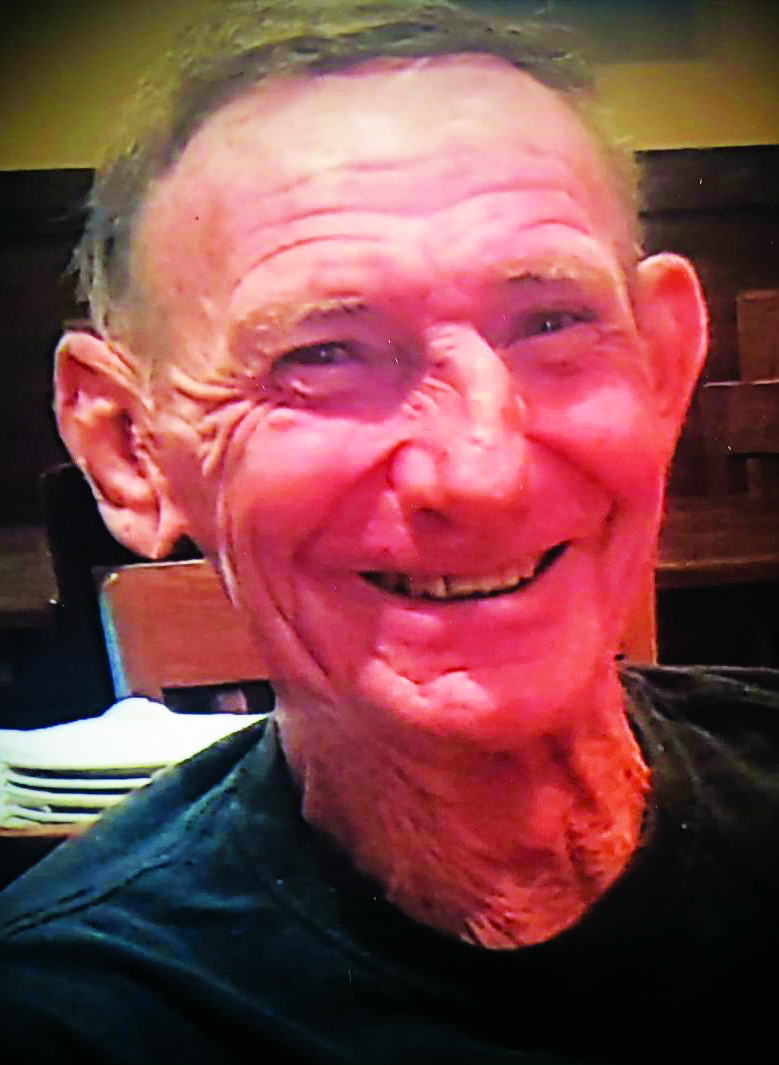 Visitation will be held from 11 a.m. – 1 p.m., Friday, April 09, 2021 at New Beginnings Church in Newton. Memorials may be made to the donor’s choice. Online condolences can be expressed at www.hohltandfilefh.com

Wayne was born on May 26, 1951 in Shelby, NC, the son of Leonard Matthew and Callie Louise (Skeen) Brown. He served our country in the United States Navy, in which he was a diesel mechanic.  After his service, he continued as a diesel mechanic and eventually became a semi-truck driver. In his spare time, Wayne loved to go fishing or spend time with his family and friends.

He was preceded in death by his parents; brother, Albert Parker; and nephew, Jason Parker.