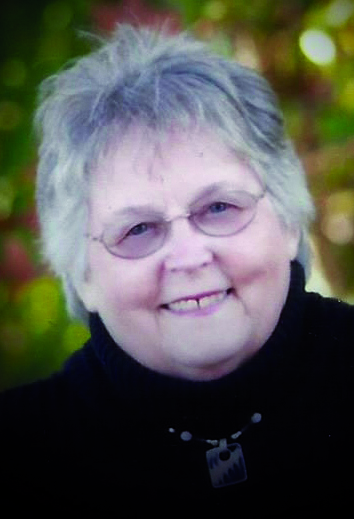 Linda Kay Holaday, 80, of Vandalia, passed away on March 19, 2021 at her home.
A Celebration of Life will be held at 6 p.m., Friday, March 26, 2021 at the Family Worship Center in Vandalia.  Visitation will be held from 4 to 6 p.m., prior to the service.  Burial will be held at a later date in Fairlawn Cemetery.  In lieu of flowers memorials may be made to Fayette County Cancer Fund or Fayette County Hospice.  Online condolences can be expressed at www.hohltandfilefh.com.
Mrs. Holaday was born December 2, 1940, in Vandalia, the daughter of James L. and Norma D. (Hunter) Poland.  She married Morris D. Holaday on August 19, 1966; together they celebrated 54 years of marriage and raised three children.
Kay was well known for the years she worked at Vandalia IGA and Kroger stores; and also known as a bonus grandma to the kids she babysat over the years.  She loved to do puzzles, cook, bake, watch St. Louis Cardinal Baseball and Illini Basketball, but most of all she loved spending her time with her children, grandchildren, and great-grandchildren.
She will be forever missed by her family; husband, Morris Holaday; son, Brian Holaday and wife Amy; daughters, Susan and husband Clark Durbin and Diane Isringhausen all of Vandalia; grandchildren, Mackenzie and husband Mitchell Graumenz, Matthew Holaday, Eric Holaday, Amber and husband Alex Norris, Abbey Durbin, Austin Durbin and wife Addie, Isaac Isringhausen, and Avery Isringhausen; great-grandchildren, Amelia and Max Graumenz and Mila and Emmy Norris; sisters, Deloris Murphy and Marcia Eckhardt; several nieces and nephews, and bonus granddaughter, Karsyn Garrison and her parents, Robert and Kristina Garrison.
She was preceded in death by her parents and son-in-law Jeffrey Isringhausen.