A Vandalia man was sentenced last week in federal court to spend more than 10 years in prison after pleading guilty earlier this summer to drug and weapons charges.

As part of the guilty plea arrangement, Hans acknowledged in court that on May 14, 2021, he possessed approximately 15 grams of meth with the intent to distribute when the substances were recovered from his Vandalia residence by law enforcement officials. He also acknowledged that he had possessed the firearm that officers recovered while knowing he was a convicted felon. Hans could have faced a maximum of 20 years in prison.

Hans also admitted that he had knowingly distributed 14 grams of meth from his residence on July 14, 2021, according to published reports.

The arrest was a cooperative effort between both the FBI and the Fayette County Sheriff’s Office.

U.S. Attorney Rachelle Aud Crowe had previously thanked the Federal Bureau of Investigation-Springfield Field Office and the Fayette County Sheriff’s Office for their work in investigating the case. She said: “this kind of cooperative effort between federal and local law enforcement agencies is essential to making our communities safer.” 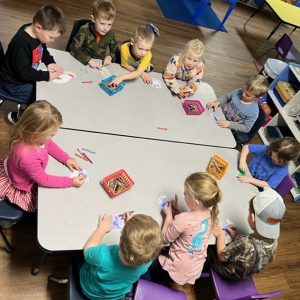 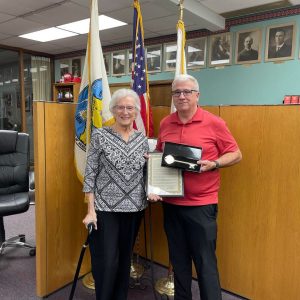 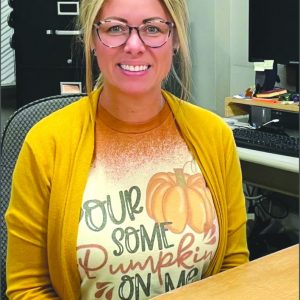 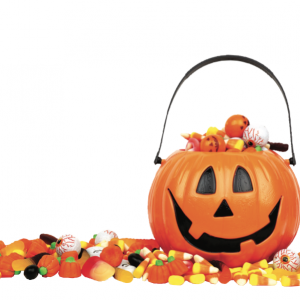