Dinah Jordan knew for a long time one of the greatest love stories existed in her own family – she just needed the time to write it. 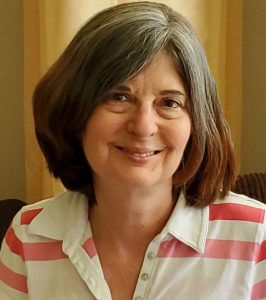 Jordan wrote her book “Defying Disability: One Couple’s Journey of Fierce Love and Unwavering Faith” inspired by her aunt and uncle, Darlene and Bert Cherry, a couple of polio survivors who forged a future together by overcoming insurmountable obstacles.

Jordan, who graduated from Vandalia Community High School in 1982, recalled tossing the idea for a book more than 20 years ago in 2001 when the family gathered in Oklahoma for her grandfather’s funeral.
“I knew they had an incredible story that deserved to be shared,” Jordan said. “But I was always busy with my regular job and my own life. In 2012 when I was recovering from a surgery, I sent them emails with some of the questions I had, and their answers gave me a great basis to start.”

After she was furloughed from her job due to the COVID-19 pandemic, Jordan took that opportunity to put pen to paper and tell her relatives’ story.

“It was a blessing, really, to finally have the time to focus on writing the story that had been calling to me for decades.”

Darlene and Bert met as young adults who were recovering from polio in a rehabilitation facility in Okmulgee, OK. They fell in love and settled down in Dallas to live a long and productive life together in a time that was way before the Americans With Disabilities Act was ever enacted.

“I think part of it was the fact that they both faced potential death when they had polio, they cherished the fact they were still alive,” Jordan said. “They worked hard to compensate for their individual physical limitations as a team. But most of all, their strength came from their fierce love and unwavering faith in God and each other.”

Jordan said the thing that sticks in her mind of her relatives is the ability to rise above any challenges that come their way. She said her uncle would cite with the Bible verse Romans 8:28 in mind, stating that: “Polio was not good, but God would make good of it.” 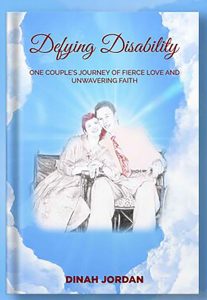 In the book, their brother-in-law Dale recalled how critics wondered how Darlene, who was wheelchair-bound, and Bert, who was on crutches, would ever manage to take care of themselves. He said they predicted a short marriage but that lifelong commitment was made to last.

“Both Bert and Darlene walked around the hometowns of their youth everywhere,” she said. “Then polio robbed them of the ability to walk. While they went through dark periods, they emerged with bright hope and determination to thrive and make their lives as normal as possible, with cheerful attitudes and a strong faith in God and each other. They never expressed bitterness.”

The Cherrys would go on to raise three children, and their family continued to grow with 11 grandchildren and many great grandchildren. Bert enjoyed a long career in the credit union industry, while Darlene provided childcare services from their home.

After graduating from Vandalia, Jordan earned a bachelor’s degree in journalism from Oklahoma Baptist University in 1986. She and her husband moved to Central Florida where she was a writer for a small magazine for about nine months. Since 1988, Jordan has worked for Disney where she writes training materials.

In her spare time, she enjoys several hobbies like playing the piano, being a Dallas Cowboys fan (like her Aunt Darlene and Uncle Bert), going Scuba diving, taking photographs, attending renaissance fairs and listening to “an eclectic range of music.”

Jordan said she hopes anyone who reads this book is motivated to move past anything that stands in their way.

“I would like people to be inspired to overcome whatever obstacles they are facing,” she said. “It was a blessing and an honor to write my uncle and aunt’s story and I’m excited to share it with the world.”

“Defying Disability” is available in paperback on Amazon and at BarnesandNoble.com, and in eBook on Amazon Kindle. For information about Jordan, check out www.storiesbydinah.com. 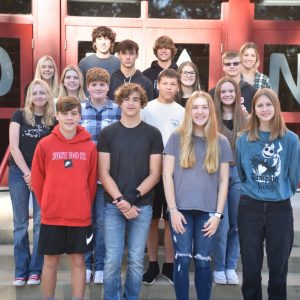 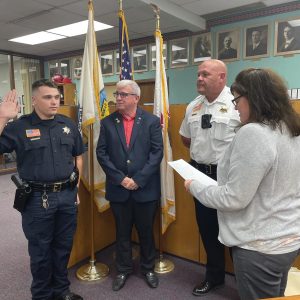 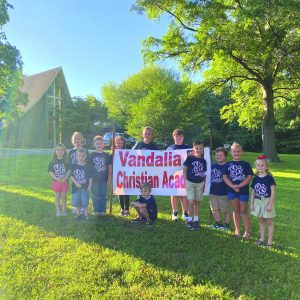 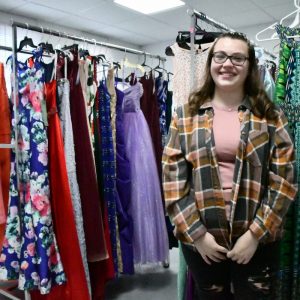