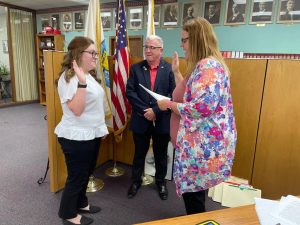 The 2022 Small Business Awards were presented by Mayor Ricky Gottman and City Administrator LaTisha Palsay at the Vandalia City Council meeting on Monday, June 20 at City Hall. In new business the following items were passed:

Mayor Gottman reported on the “June Teams’ Day”, celebrating Juneteenth Day, presented for the employees of FNB Community Bank for its employees, to which the Mayor was invited. The Speaker was Jackie Joyner-Kersee, a four time Olympics participant, bringing home three Gold Medals, one Silver Medal, and 2 Bronze Medals. She was the first American woman to win an Olympic Gold Medal in the long jump and the first woman to compile more than 7,000 points in the seven-event heptathlon. “Sports illustrated for Women” namedJoyner-Kersee top female athlete of the 20th century. Joyner-Kersee spoke of growing up in East St. Louis and her motivation to achieve and to pass on the encouragement she received as a youth. She developed the Joyner-Kersee Boys & Girls Club in East Louis, IL.

Gottman also related the closing of the street between Wal-Mart and the Star-Max Theater for refurbishing. Gottman also informed citizens of two local restaurants, which have closed (Gallatin Street Grill & Embers) and that another restaurant is scheduled for closing. He encouraged residents to support local businesses to ensure that they will remain open. Streets Chair Steve Barker expressed his appreciation for the City employees who spent a good deal of time picking up downed limbs after the storms last week. Buildings & Grounds Chair Andy Lester and Mayor Gottman are getting bids for replacing the storage building in the cemetery. 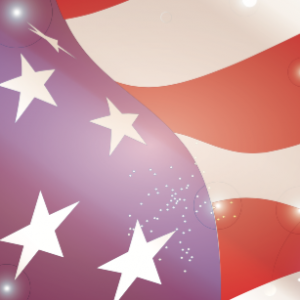 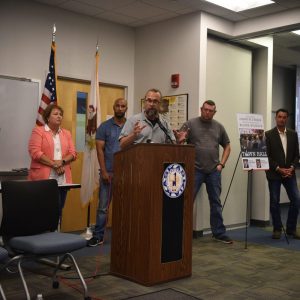 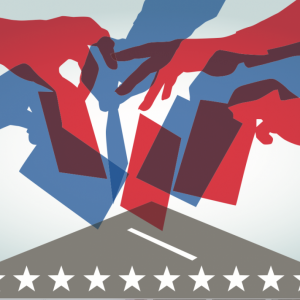 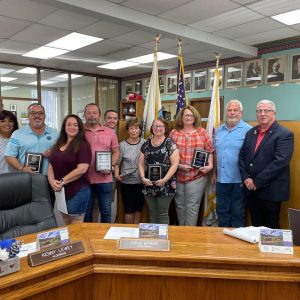