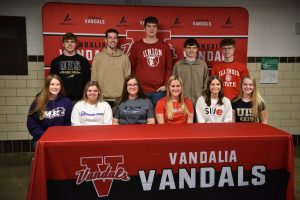 View our galley from the event.