Deborah Simcox
Correspondent
At the public meeting portion of the City Council meeting on Monday, Dec. 20, Lee Beckman, of Milano & Grunloh Engineers, LLC, who was hired by Vandalia as City Engineer, presented a potential grant opportunity. This will be for the area of fifth and sixth streets from CSX Railroad to Johnson Street.
Items on the agenda of the regular meeting included a temporary change in City Office hours to 8 a.m. – 5 p.m., due to safety issues. Two interviews, with one interview remaining, for the combined position of Tourism Director/Economic Development Director have been conducted by City Administrator/Treasurer LaTisha Paslay.
The bid for washout repair at Vandalia Lake was approved. The change order # 1, which is an increase of $17,115.09, for Eighth Street & St. Louis Avenue Sidewalk Project was approved. The pay estimate ($78,185.37) for the Eighth Street & St. Louis Avenue Sidewalk Project was also approved.
The issue of obstruction by trees, which are impeding turns by large equipment on Cole Street & Randolph Street was opened for discussion. Mayor Gottman suggested “getting with Marlin” Filer, the Director of Public Works for resolution.
Mayor Ricky Gottman reported that the city is still waiting for homeowners at the Vandalia Lake Property to decide whether they want to keep the current lease at $100 per year, but which will expire in 45 years. On the other hand, they may choose instead to enter into a new lease, or purchase the land on which their house sits at 90% of its appraised value.
Many of the homeowners at the Vandalia Lake have not responded to the certified letters sent to them. The deadline for their decision is January 31, 2022. 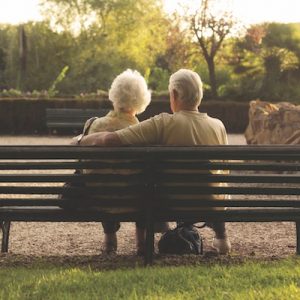 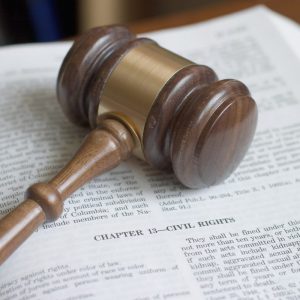 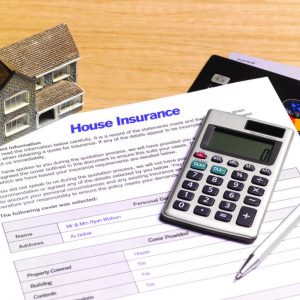 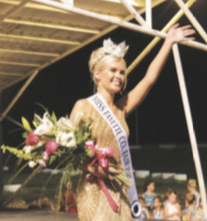 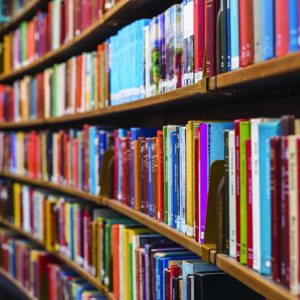