The Fayette County Fair has a new queen for the first time in two years after Miley Worker was crowned the 2021 Queen on Monday evening, July 12.

Worker succeeds the 2019 Queen, Marlee Nolen. Nolen was the longest reigning queen in the fair’s history due to the COVID-19 pandemic that prevented the 2020 pageant from taking place.

This is not Worker’s first time being crowned Fayette County Fair Royalty. She was named 2015 Junior Miss when she was 12-years-old and Little Miss when she was five-years-old. Worker told the News Banner that she feels honored to serve the county for her third time. “I’ve been a Junior Miss and a Little Miss, so I know how amazing it feels to be able to represent Fayette County,” Worker said. “It definitely means so much that I’m able to represent it for a third time.”

Worker is a recent graduate of Vandalia High School and plans to attend Southern Illinois University in Edwardsville where she will study to become a Radiologist.

Shayla Stock emceed the pageants and the three judges were Stacey Jones of Du Quoin; and Bonnie and Chuck Ross, both of Waverly.

Results of the Tuesday, July 13, Junior Miss and Future Miss Pageants were not available at the time of this paper’s print date. Winners will be published in next week’s edition. 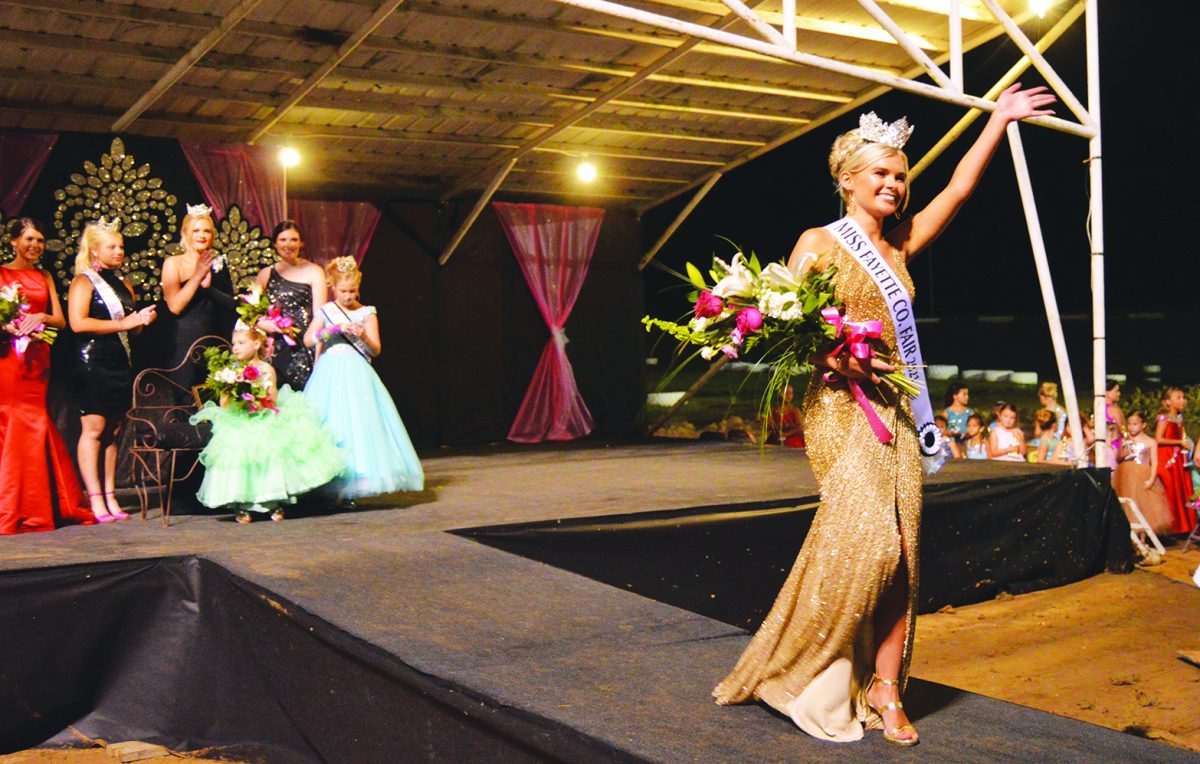 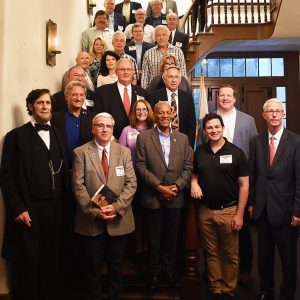 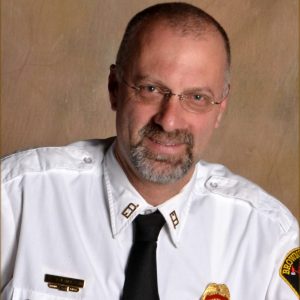 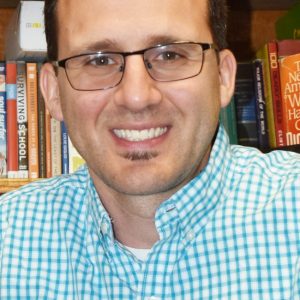