Wehrle (43-4) won the championship with a victory over Alex Fernandez of Wilmington in a Fall at the 1:11 mark.

Wrestlers this year did not get to participate in any postseason play in the IHSA, so the IWCOA stepped in, expanding its normal fresh/soph tournament to include all classes.

“It was run pretty similar to the IHSA tournament,” says Coach Jason Clay, and, as a result, Clay considers Wehrle a state champion. “I find it hard not to put him down as state champion, as tourney was legit, and we competed against the best schools. The kid’s matches count toward career records. As a freshman and sophomore, Wehrle placed sixth, and as a junior, fourth.”

“He’s been close to a championship and was confident and calm in Springfield,” Clay continued. “He wrestled well. In the semis he dominated against the kid from Coal City. In finals, Jarek got out to a fast start and got a take down. When he can get it quick, he can turn his opponent for a point. Once he got on top of the kid in the final, he took control of the match.”

“This is the one,” Wehrle told the IWCOA in an interview. “Last year this was my goal, too, but I came up short so I just had to bounce back and come after this one. I just want to thank God because I couldn’t have done it without Him, He’s number one. This is really a blessing, honestly. So many seniors didn’t think they’d get a match and some people thought it wasn’t going to be legit. But I’m really happy with the way they put it on, it feels like the real deal. At Vandalia, we just always have good kids and I’m proud to be another one of those kids.” 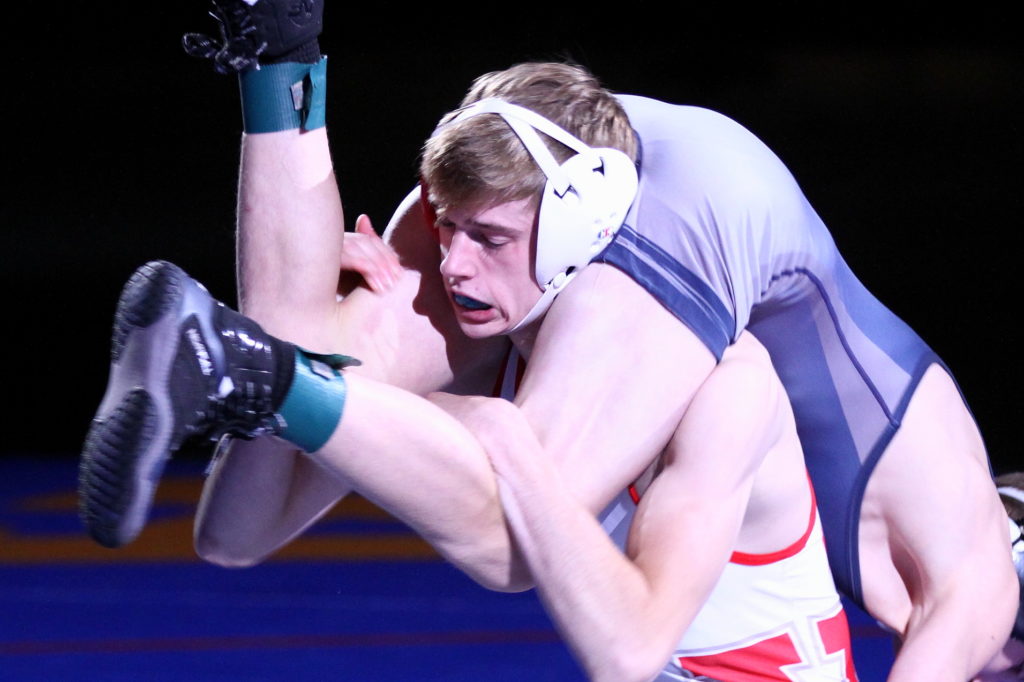 PHOTOS COURTESY OF JAMES WEHRLE
Jarek Wehrle has waited for four years to stand atop the winners podium and this year, his senior year, Wehrle won the IWCOA’s state tournament, held as an alternative to the IHSA tournament, which was canceled. He is the fourth male in the school history to place in a state tournament. 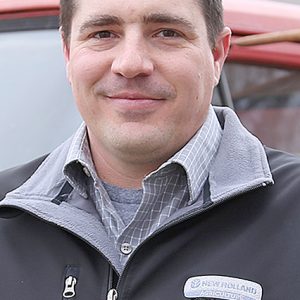 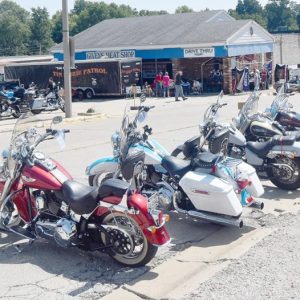 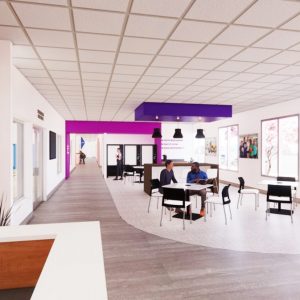