He was born October 28, 1947, in Garden City, MI, the son of Floyd Robert and Berna Lee (Simpson) Brantley. First married Frances Bagwell September 12, 1970, later married Debra Jean Pruett on July 16, 1976, in Vandalia. He worked for Vandalia Street Dept. and then transferred to the Water Dept. as a Level 3 Plant Operator, and was a U.S. Army Vietnam Veteran.

He was preceded in death by his parents. 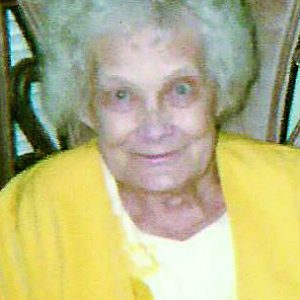