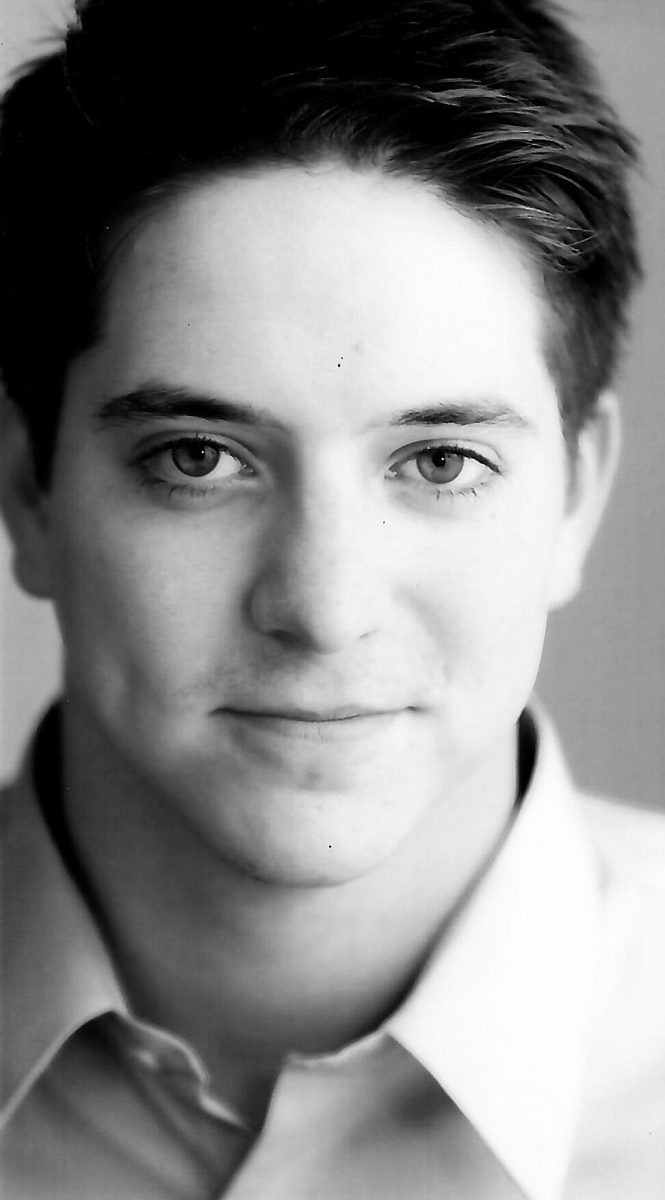 Todd D. Spradling, 33, of Greenville, passed away, Wednesday, May 12, at his mother’s home. Graveside services were conducted Monday, May 17, 2021 at 2 p.m. at the Mulberry Grove Cemetery. Memorial contributions are suggested to The Greenville First Christian Church Youth Program. Contributions may be mailed to First Christian Church Youth Program, 1100 Killarney Drive, Greenville, IL 64446.

He grew up in the Greenville area and graduated from Greenville High School. After high school, he moved to Los Angeles, CA to attend the American Music Dramatic Academy (AMDA) where he received his certification for film, acting, producing, and directing. His passion was theatre and acting; it’s all he ever wanted to since he was a small child. He worked in California until 2011 when he returned home to run the family farm business with his father, Dan. After his father passed he continued running the family farm on his own. He was a member of the First Christian Church, enjoyed playing the guitar, and getting together to spend time with family and friends.

He was preceded in death by his father, Dan; paternal grandfather, Donald D. Spradling; and maternal grandparents, Luther and Regina Koonce.