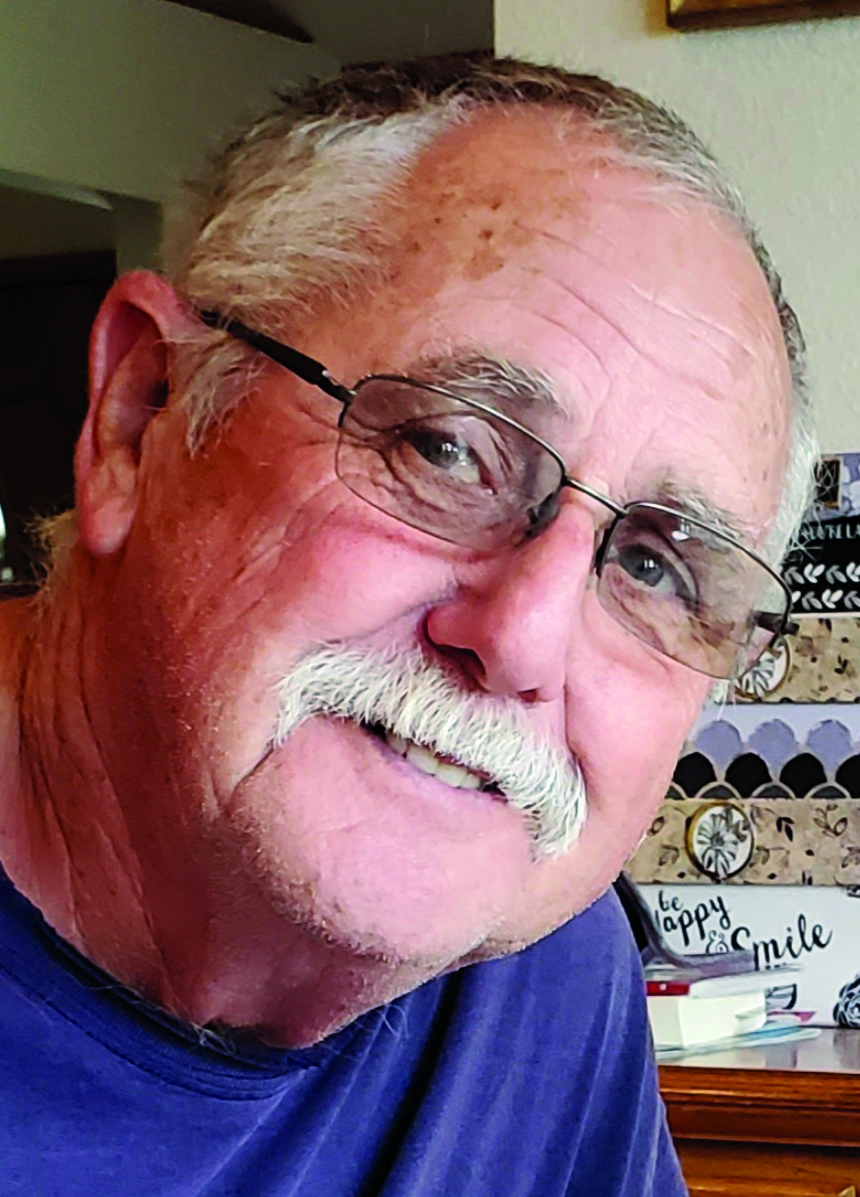 Funeral services will be at 11 a.m., Wednesday, May 12, 2021 at Liberty Christian Church, rural Brownstown with Tom Fedrigon and Clayton Richison officiating. Burial will follow in Liberty Cemetery with military rites by V.F.W. Post 9770, Brownstown. Visitation will be from 4 to 7 p.m., Tuesday, May 11, 2021 at the church and for one hour prior to service time. Memorials may be made to the Brownstown First Responders, Liberty Cemetery, or the donor’s choice. Gieseking Funeral Home, Brownstown is assisting the family with funeral arrangements.

Bill was born on Sunday, December 29, 1946 in St. Elmo to Ralph W. and Louese (Pearson) Robison. He served in the U.S. Army during the Vietnam War and was a lifelong farmer. He married Elvera Wendling on December 31, 1966 at Immanuel Lutheran Church, Altamont. He was a member of Liberty Christian Church, Brownstown where he served as a deacon, elder, and Sunday school teacher. He was a member of the Brownstown V.F.W., trustee of the Brownstown Fire Protection District, and had been a trustee of Liberty Cemetery.

He is survived by his wife of over 54 years, Elvera of Brownstown; son, Josh (Jalana) Robison of Effingham, and Luke (Holly) Robison of Brownstown; daughter, Erin Klug of Glen Carbon; four grandchildren; Ellyana, Wade, Annaka and Ian Robison; and several nieces and nephews and many friends.

Bill was preceded in death by his parents, sisters; Gloria Lash and Jeanne Strobel and her husband Virgil; father and mother-in-law, Arnold and Bertha Wendling; uncles and aunts, Russell and Elizabeth Robison and Wayland and Margie Pearson; brother and sister-in-law, Marvin and Marilyn Wendling.

Online condolences may be expressed at www.giesekingfh.com