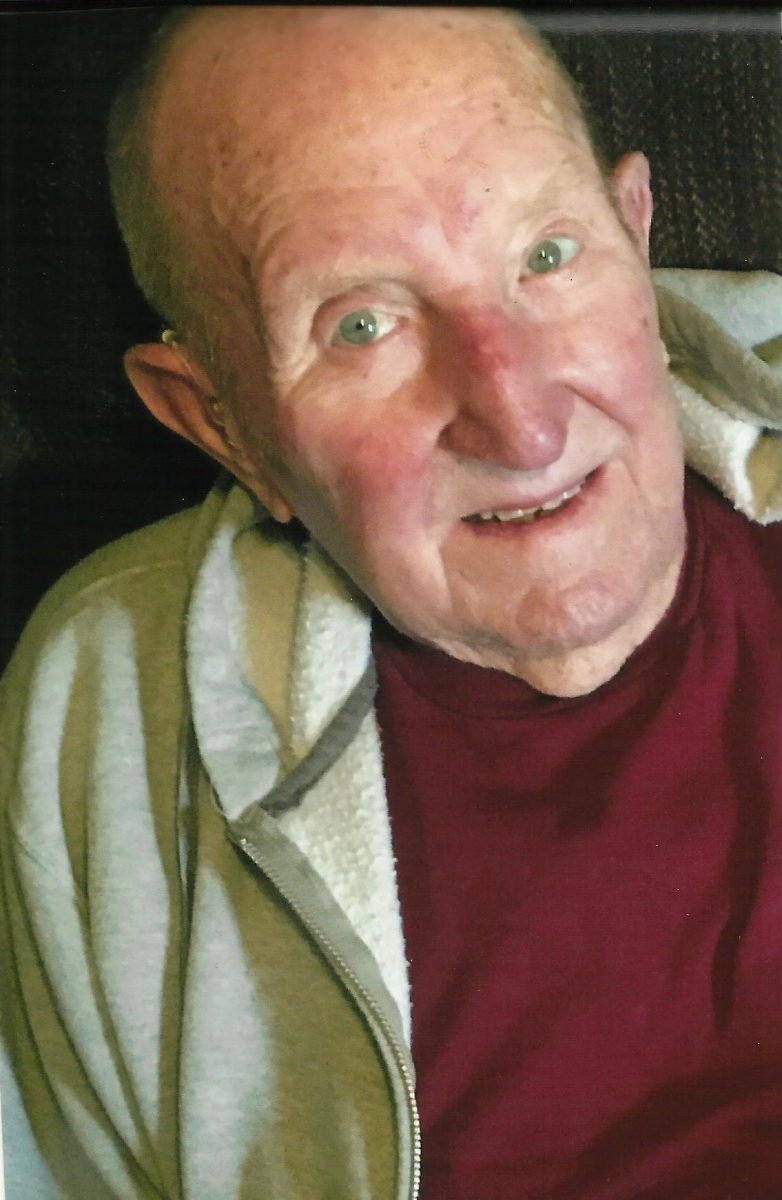 A funeral service will be held at 10 a.m., Saturday, May 1, at Hohlt and File Funeral Home, Vandalia with Rev. Doug Wodtka officiating. Interment will follow in Fairlawn Cemetery, Vandalia with Military Rites accorded at the graveside by Crawford-Hale American Legion Post # 95, Vandalia and Brownstown VFW Post #9770. Visitation will be held one hour prior to the service from 9 to 10:00 a.m., Saturday, May 01, 2021 at the funeral home. Memorials may be made to Parkview Free Methodist Church, Evans Public Library, or to the Donor’s Choice. Online condolences can be expressed at www.hohltandfilefh.com

Mr. Rush was born on October 22, 1932 in Otego Township, Fayette County, the son of Jesse Lee and Bonnie L. (Craig) Rush. He married LJean Garrison on January 1, 1954. Together, they celebrated 67 years of marriage and raised three daughters.

Ray served his country in the United States Air Force. He then had several occupations throughout the years. He was first employed by the Pennsylvania Railroad, then became a truck driver, followed by his employment with the State of Illinois and eventually retired as a fork lift operator from World Color Press in 1992. After retirement, Raymond enjoyed doing body work and detailing vehicles. He also spent his time fishing, hunting, gardening, and farming.

He was preceded in death by his parents. 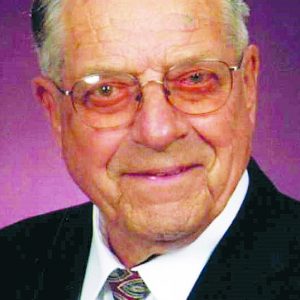 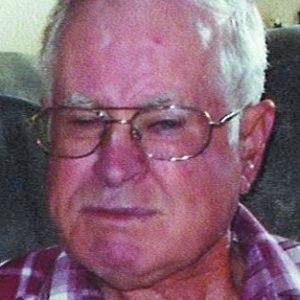 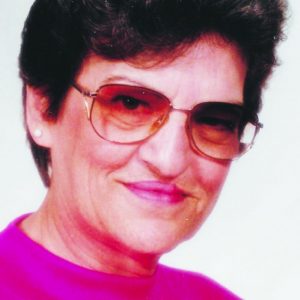 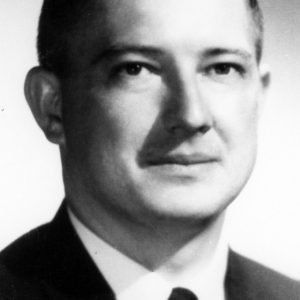 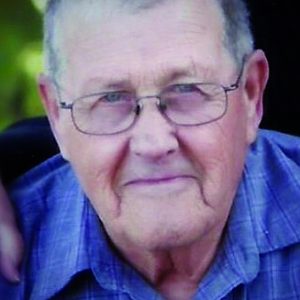