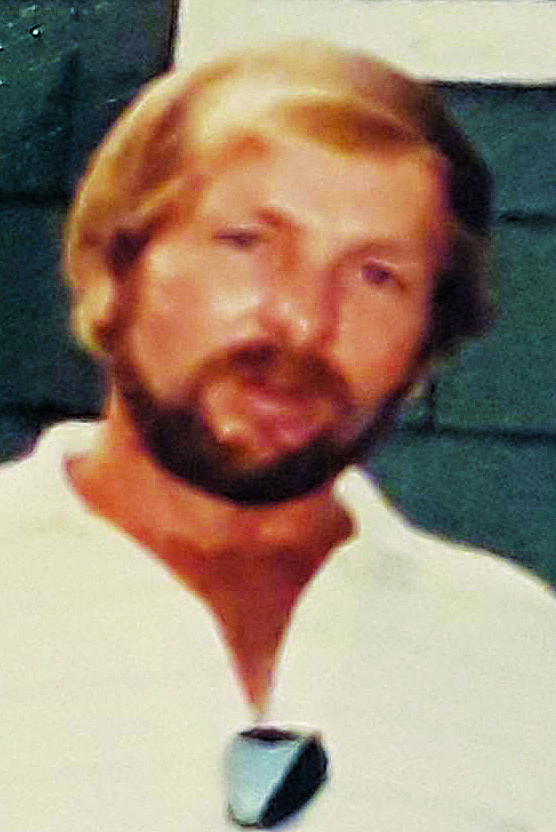 A funeral service will be held at 11 a.m., Wednesday, April 07, 2021 at Hohlt & File Funeral Home, Vandalia with Rev. Pete LeDuc officiating. Visitation will be held one hour prior to the service from 10 – 11 a.m., Wednesday, at the funeral home. Interment will follow in Fairlawn Cemetery, Vandalia. Memorials may be made to the Family of Michael Funk. Online condolences can be expressed at hohltandfilefh.com

Michael Wayne Funk was born on December 08, 1946 in Vandalia, the son of Wayne Floyd and Meri (Thompson) Funk. He married Sharon K. Helige on August 11, 1979; together, they celebrated over 40 years of marriage.

Mike was a member of the Iron Workers Union Local #392, East St. Louis; through which he was employed for 37 years. He was also a former member of the Masonic Temperance Lodge

He was preceded in death by parents, son, Tony Funk, and step daughter, Shanna Wright.