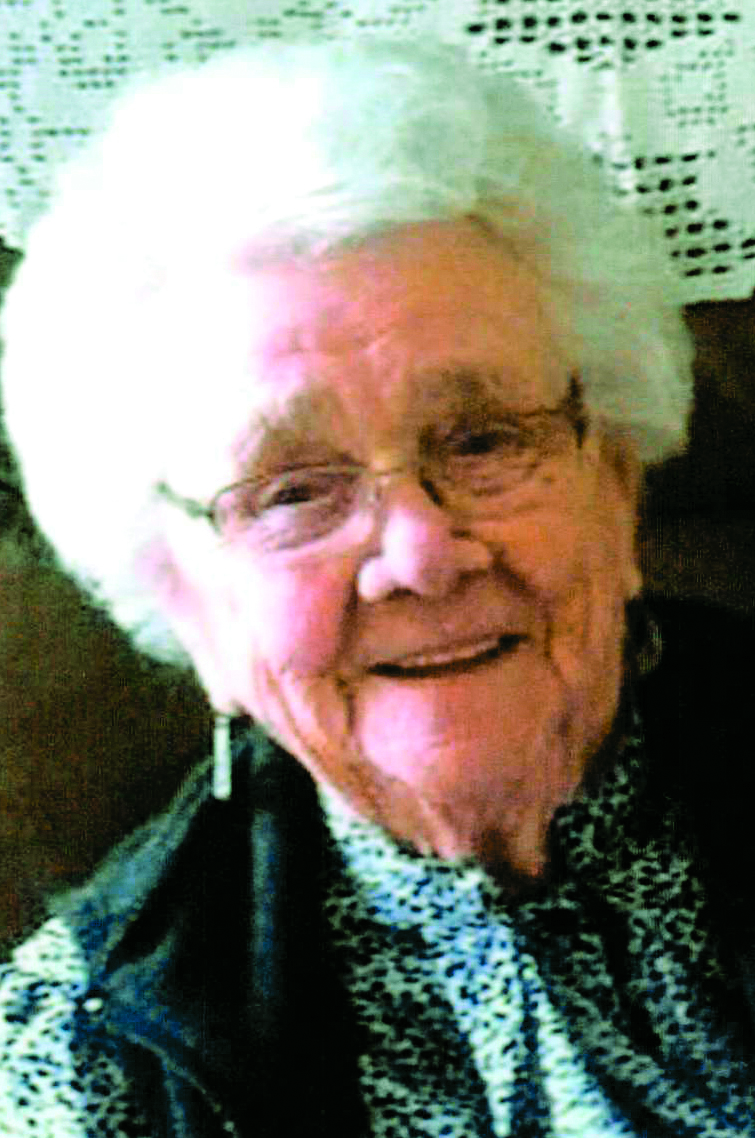 Dorothy White, 95 of Vandalia, formerly of Fillmore, passed away on Monday, March 22, 2021 at 6:55 p.m., at SBL Fayette County Hospital and Long-Term Care Center in Vandalia.

Memorials may be made to Green Hill Cemetery

Sutton Funeral Home in Nokomis is assisting the family with arrangements.