The Lady Vandals made easy work on the Danville Vikings on their opponents’ home lanes, 2,519-1,835. 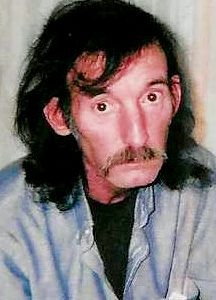 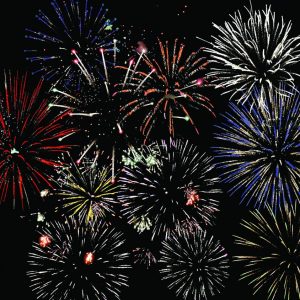 Vandalia fireworks go off with a bang