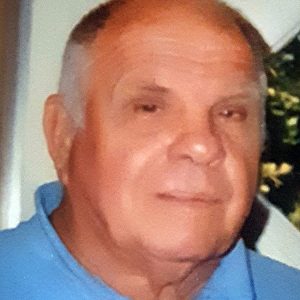 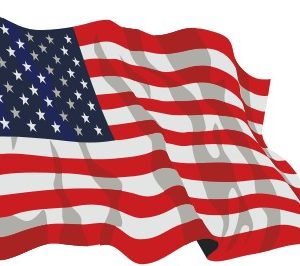 A funeral with military burial rites will be held at 1:30 p.m. on Friday at Sidener Cemetery in rural St. Elmo, with the Rev. Kent “Pee Wee” Denton officiating. Visitation will be held at the cemetery, beginning at 1 p.m. Kull Funeral Home was in charge of arrangements. Online condolences can be expressed at www.kullfuneralhome.com.

Edward was born in Farina on Oct. 11, 1939, one of seven siblings into the family of William and Cleta Hawkey-Jones.

Edward lived in Farina, Vandalia and Clinton, and then moved to Florida in 1967. He was a loving husband, father, grandfather and uncle. He will be greatly missed. In addition to raising two children, he worked outside the home throughout his life as a laborer and a master welder.

Edward was preceded in death by his parents; brothers, James