The Fayette County Hospital District Board of Trustees has taken a step toward a future goal of a new medical building on the hospital campus.

That step was opening bids for the demolition of the county’s first hospital, now known as the FCH Annex, but originally bearing the name of the man who spearheaded its construction.
And while the demolition of the former Mark Greer Hospital means the loss of important structure in the lives of older county residents, his legacy would live on in the name of the new building.
The district board received bids for the demolition of the both the hospital annex and the former Edwards/Mattes home across the parking lot from the annex.
Bids for the demolition of the two structures were received from Clancy Coleman Excavating, Robert Simmons LLC and Dennis Grubaugh.
The district’s board’s planning and services committee agreed at its November meeting to have those bids reviewed by Archimages, the consulting architectural firm, and its legal counsel, William Bradley of The Law Group.
Nancy Pryor, president of the FCH District Board, said that future plans for an additional medical services building was not the only reason for razing the hospital annex.
The aging annex, she said, has a number of issues.
“It’s an old building with old wiring and an old heating system, and there’s a problem with the roof,” Pryor said.
“It has been worse in the past couple of years, and it just needed to be taken care of.
“We couldn’t afford to fix it, or rather, we could, but it would be the price of a new building. That doesn’t make any sense (to do all of that work on an older building), when down the road we have a building that much better meets the medical needs of our county,” Pryor said.
“The goal is, some day we will own more property adjacent to us, so we bring our group here together, at least in walking distance,” she said.
Most recently, the annex was the home for the hospital’s Senior Renewal, a program that assists seniors dealing with emotional issues.
The program, Pryor said, has moved into the Edwards/Mattes home temporarily, with renovations being made in hospital, in the area that for many years housed the business office and is currently administration offices.
Some of the SBL Fayette County Hospital services are currently offered at the Wellness Center on York Drive, off of North Eighth Street.
“Those people leave out there to deliver care here, especially to Long Term Care, and they’re doing that in all kinds of weather,” Pryor said.
“It would be better for everyone to have that here, even if it’s just across the parking lot,” she said. “That’s something that I would like to get closer to us here at the hospital,” she said.
Pryor understands that the demolition of the hospital annex will be tough on some county residents.
“I do hate to see the (old) hospital destroyed, simply because it is a big memory,” she said.
“Although he was a little gentleman, he was a big man, a big man for Fayette County, a kind-hearted man,” Pryor said.
She said that her mother and father doctored with Mark Greer and his brother, Miller, when they had their offices on the second story of a building in the 500 block of West Gallatin Street.
Pryor’s personal memory was when she caught a fish hook in her leg, and Mark Greer cut her new pair of jeans to remove the hook.
In bigger terms, she realizes what he did as a doctor and the role he played in advancing medical services in the community and county, while also doing what he could to improve the lives of local residents in general.
“He was the backbone of the building of this (Fayette County Hospital), and he went out of his way to make it happen.
“He was the head of the people who created it, and he was just a marvelous, marvelous man.
“So, he won’t be forgotten in the future – when we do something with that property. His name will be on that,” Pryor said.
While it was the generation ahead of her that was born in Mark Greer and have closer ties to that building, she understands some with have a hard time with its demolition.
“I realize some people will say, ‘How can they do that?,’ and it’s hard for me, too.
“I wasn’t delivered there, but I had a doctor there, I had an eye doctor there,” she said. “So, I have a relationship there; I just wasn’t there when it was a hospital.” 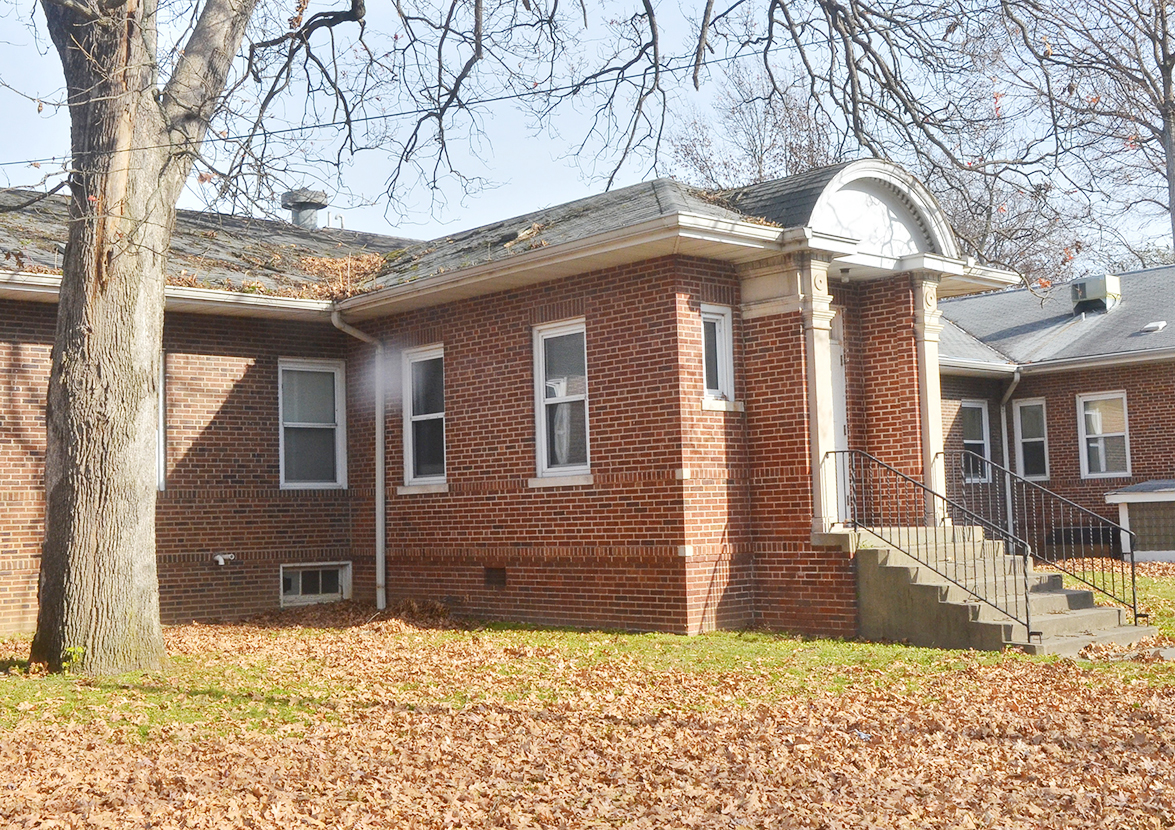