When there are pleas for more in-person learning for Vandalia students, Greta Krueger understands both the pros and cons. 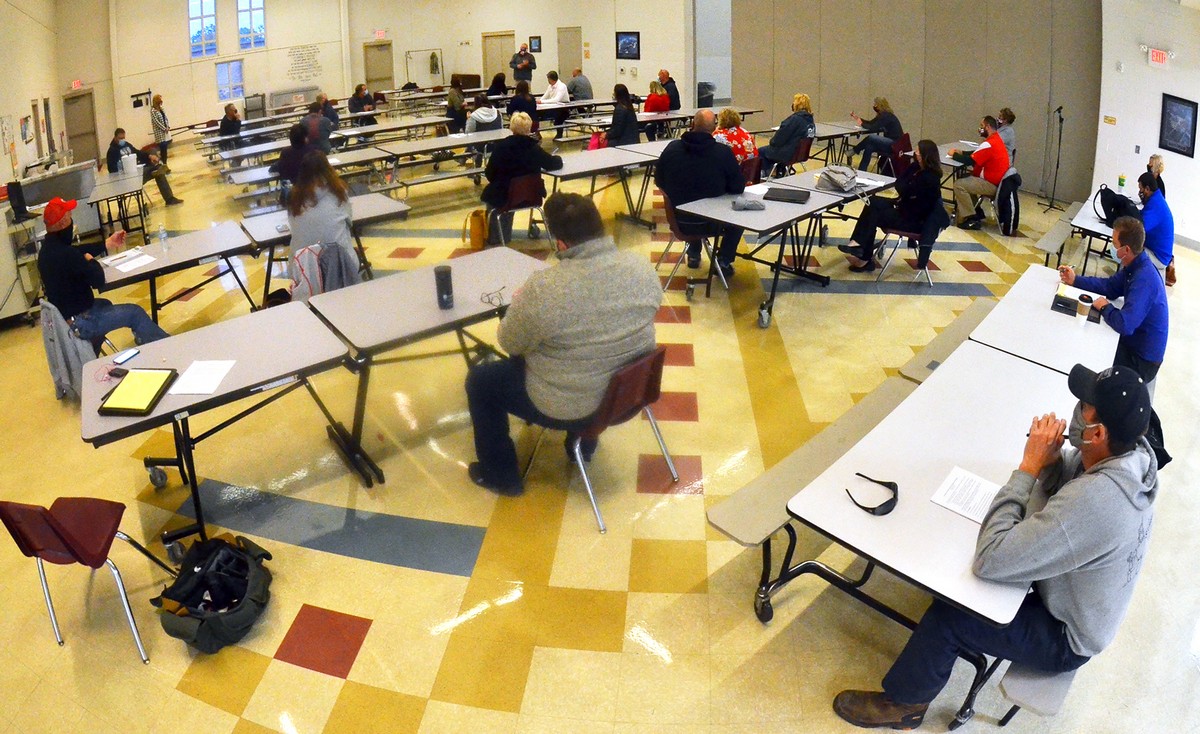 Members of the Vandalia School District’s planning committee discussing the possibility of more in-person learning met for the first time on Monday at the junior high.