On the day before individuals could take the first step in running in next spring’s consolidated election, two Vandalia officials announced their decisions about running for re-election.

Rick Gottman announced during Monday’s city council meeting that he will seek a sixth term as Vandalia’s mayor, and Peggy Bowen, Vandalia’s city clerk since 1997, announced that she will not seek re-election.
Bowen, who is completing her sixth term, was emotional in announcing her plan to retire at the end of the current term next spring.
Bowen thanked aldermen and other city employees for their assistance and support during her tenure as city clerk, and those present for the council meeting gave her a round of applause.
In addition to mayor and city clerk, Vandalia residents will be voting on four aldermanic seats, one in each of the city’s four wards, in the spring.
Those whose terms expire next spring include: Ward I, Steve Barker; Ward II, Dorothy Crawford; Ward III, Mike Hobler; and Ward IV, Andy Lester.
Residents in all Fayette County communities will vote on municipal posts.
Also to be on the election ballot are seats on school boards, park boards, township boards and library boards.
Those interested in running for any of those petitions can now begin collecting the appropriate number of signatures in order to be placed on the consolidated election ballot.
Candidates’ names will be placed on the respective ballot in the order of filing.
Petitions for the spring elected are to be filed between Dec. 14 and 21. 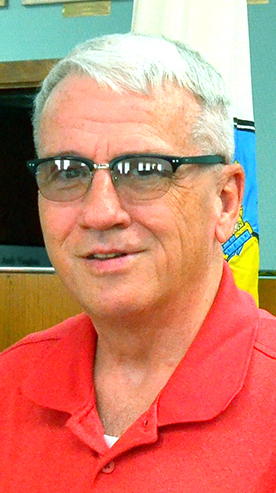 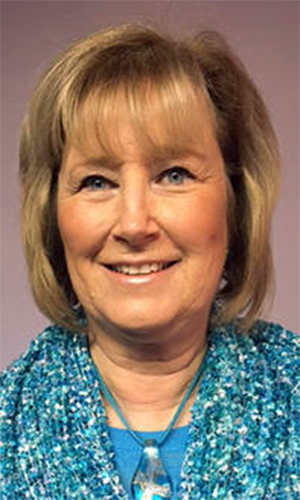