A bench trial for a Missouri man who has been in jail since his arrest more than three years ago on charges of child pornography and traveling to meet a minor is set for next month. 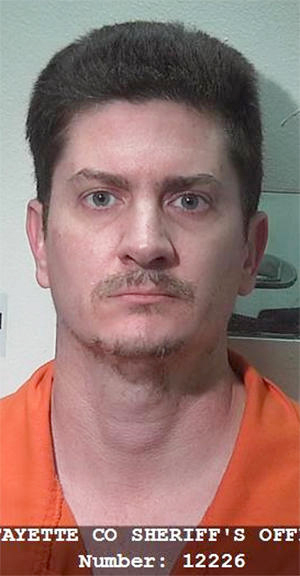