Chase Laack was medalist and two teammates joined him in the top 10 as the Vandalia golfers won the Effingham St. Anthony Invitational last Thursday at Meadowview Golf Course in Mattoon. 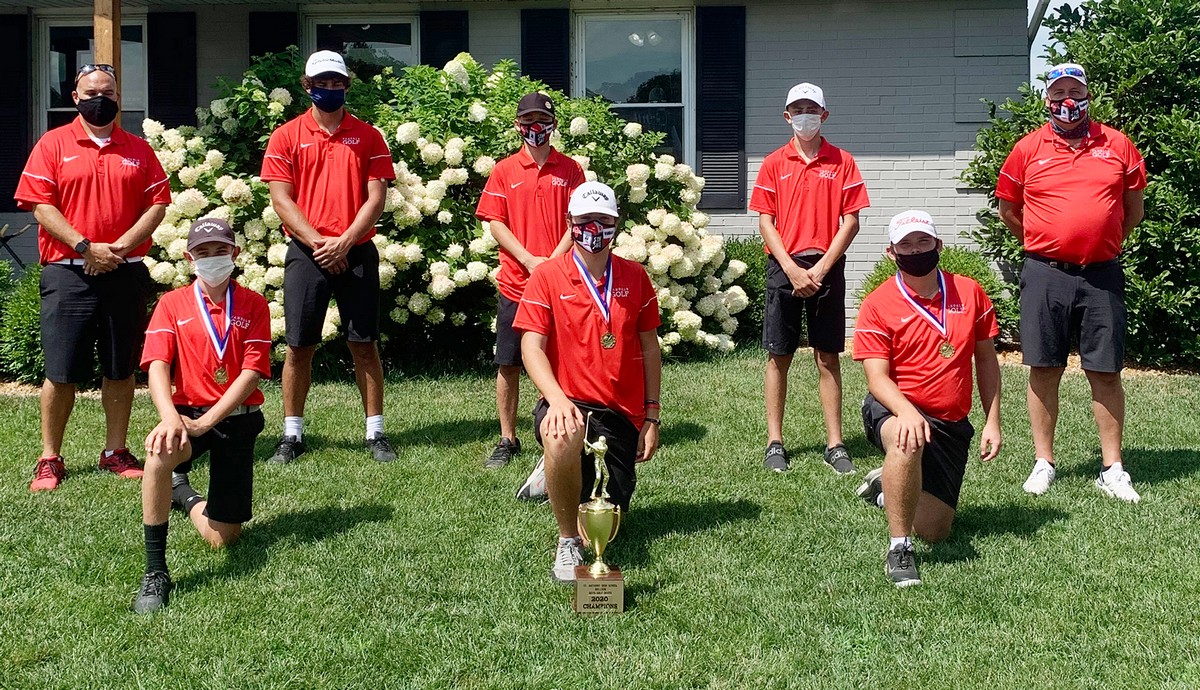 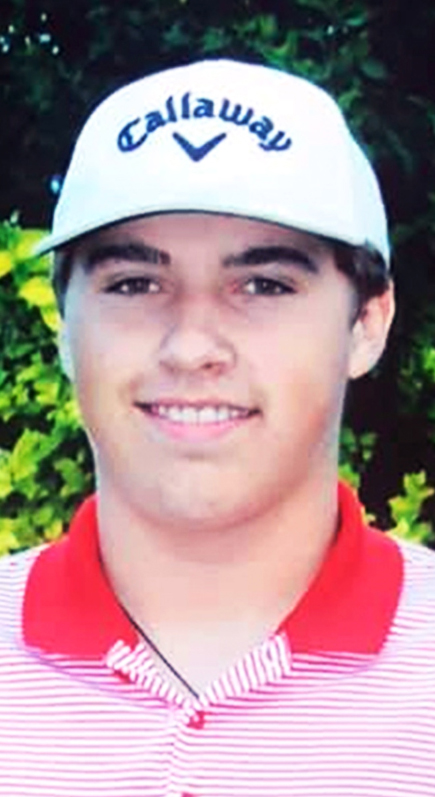