Carson Graumenz was in a five-way tie for third place in the Junior A Class, and Matthew Evans was part of the squad that placed third in the Junior Class D Team Competition.
During the shoot, Kaden Cook earned his 25-straight patch, and Graumenz earned both his 50- and 75-straight patches.
Several other members of the Clay Grinders had their high rounds of the year.
Sixteen members of the Clay Grinders participated in the shoot. 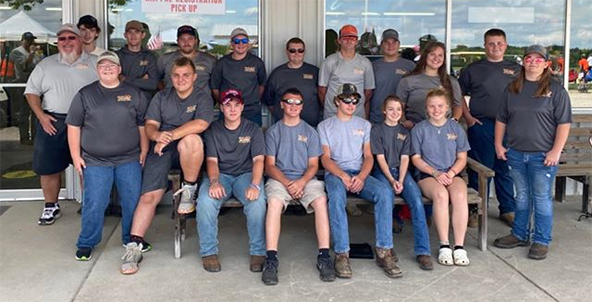 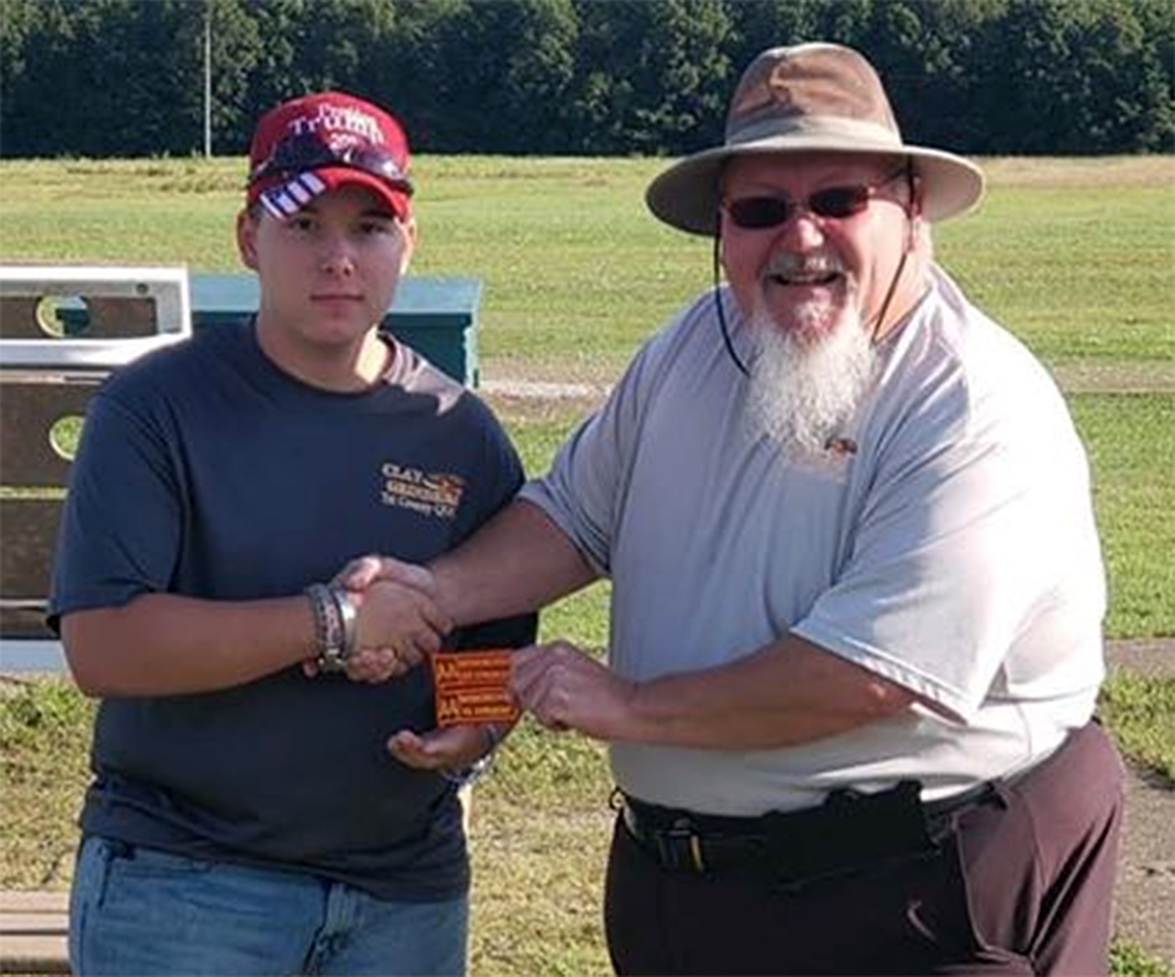