Fayette County Sheriff Chris Smith on Monday announced the appointment of Chris Palmer to the position of chief deputy.

Smith said that Palmer brings a lot of training and knowledge to the sheriff’s department.
“We are proud to have Palmer as part of our department,” Smith said.
Palmer, a Pana High School graduate and U.S. Air Force veteran, began his law enforcement career as a Vandalia Police officer in 1992 and served with that department for 6½ years before joining the Illinois Secretary of State Police as an investigator. He is a certified hostage negotiator and electronic criminal surveillance officer III.
In 2005, he was selected to join the Secretary of State Police Hazardous Devices Unit (Bomb Squad), becoming a certified bomb technician after graduation from the FBI Hazardous Devices School in Huntsville, Ala., in 2007.
Palmer later received certifications from the FBI and ATF in homemade explosives, advanced explosive destruction techniques, large vehicle bomb Countermeasures, post-blast investigations and other areas.
Palmer was sworn-in as a deputy U.S. marshal for the FBI in 2007 and remained such until his retirement.
As part of his official duties, Palmer traveled the state and provided training to multiple law enforcement agencies for the majority of his career in both fraudulent identification documents and explosive awareness.
He was one of two Illinois State Police Academy instructors for explosives and electronic criminal surveillance.
After retiring in February 2019, he started CAP consulting, which provides training to civilian and government agencies; emergency management/exercise consultation; and executive protection services.
Palmer also worked part-time for Smith as a deputy and court security officer. 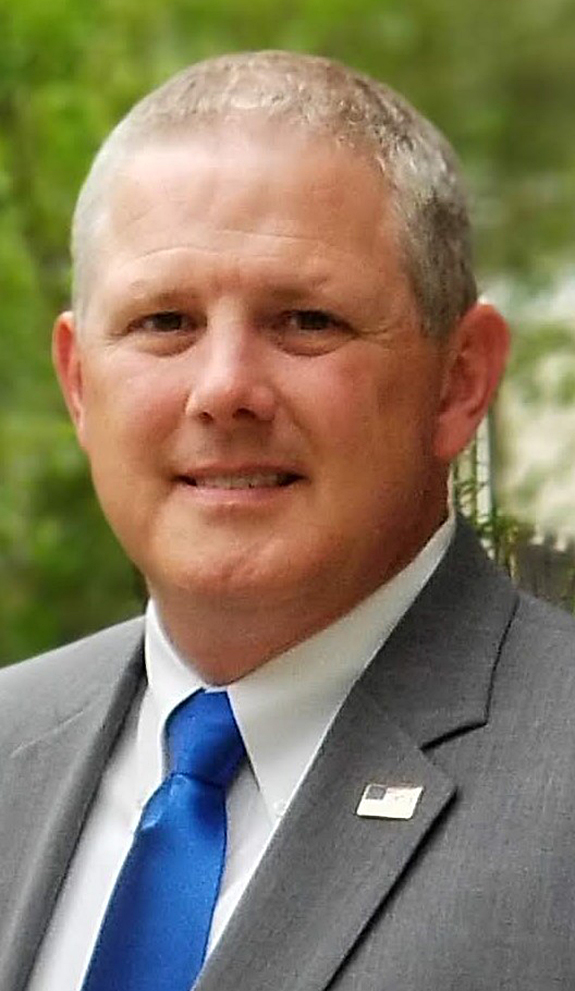