Three Vandalia golfers have advanced to match play competition in the semifinals at the KONE-Drysdale Tournament in Springfield, two of them in the championship flight. 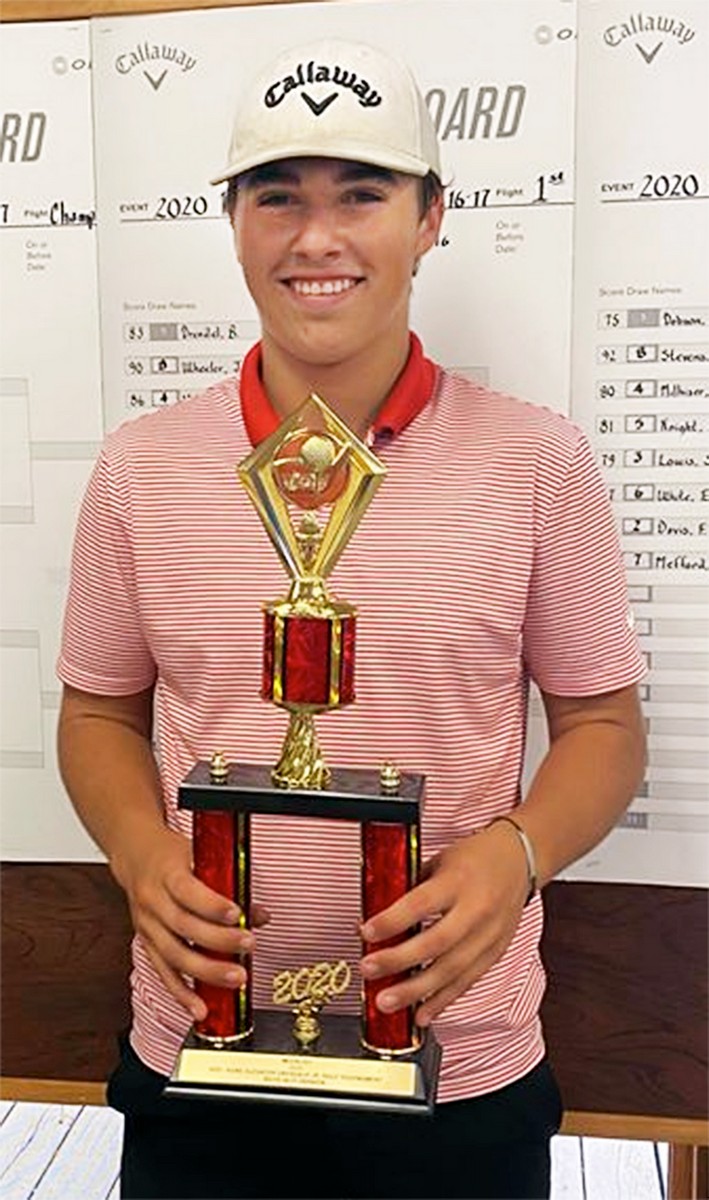 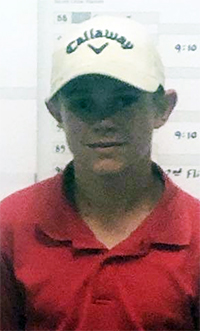