Paxton Rebbe takes his turn at the catcher position for Vandalia’s 8U team. 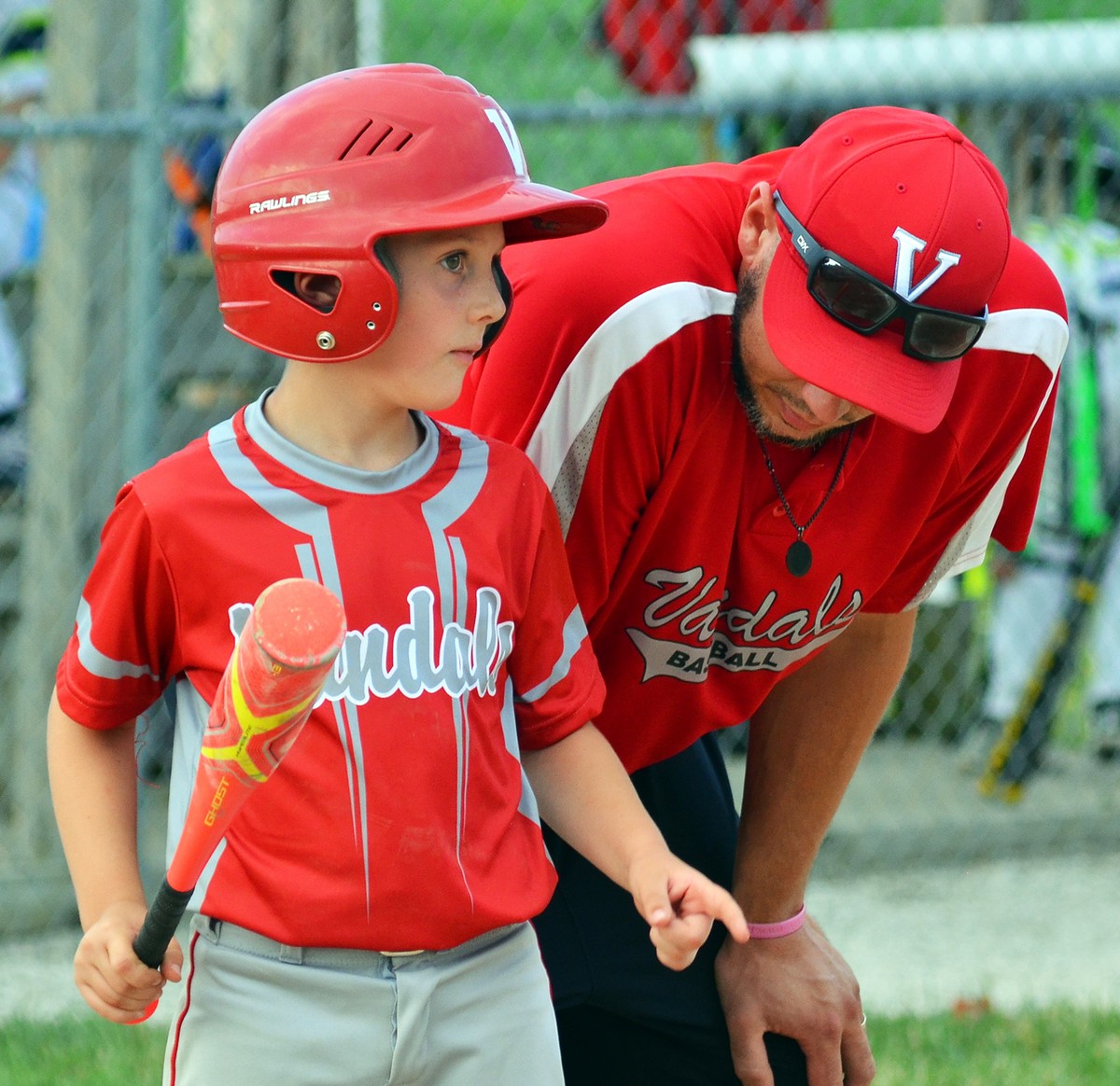 Jase Blankeship gets some advice from his father, Matt Blankenship, one of the 8U coaches, prior to stepping into the box against Greenville last Wednesday. 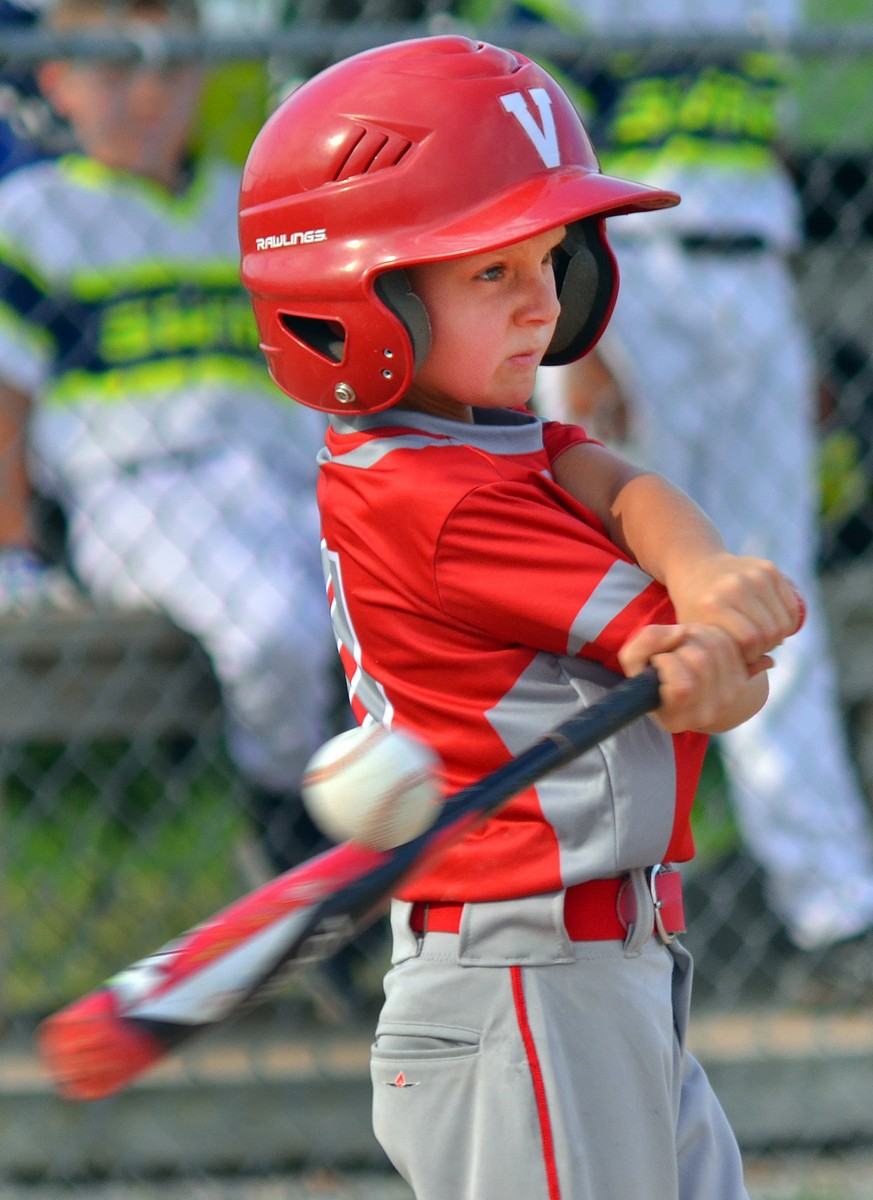 Drew Buscher connects on a pitch during the Vandalia 8U team’s game against Greenville. 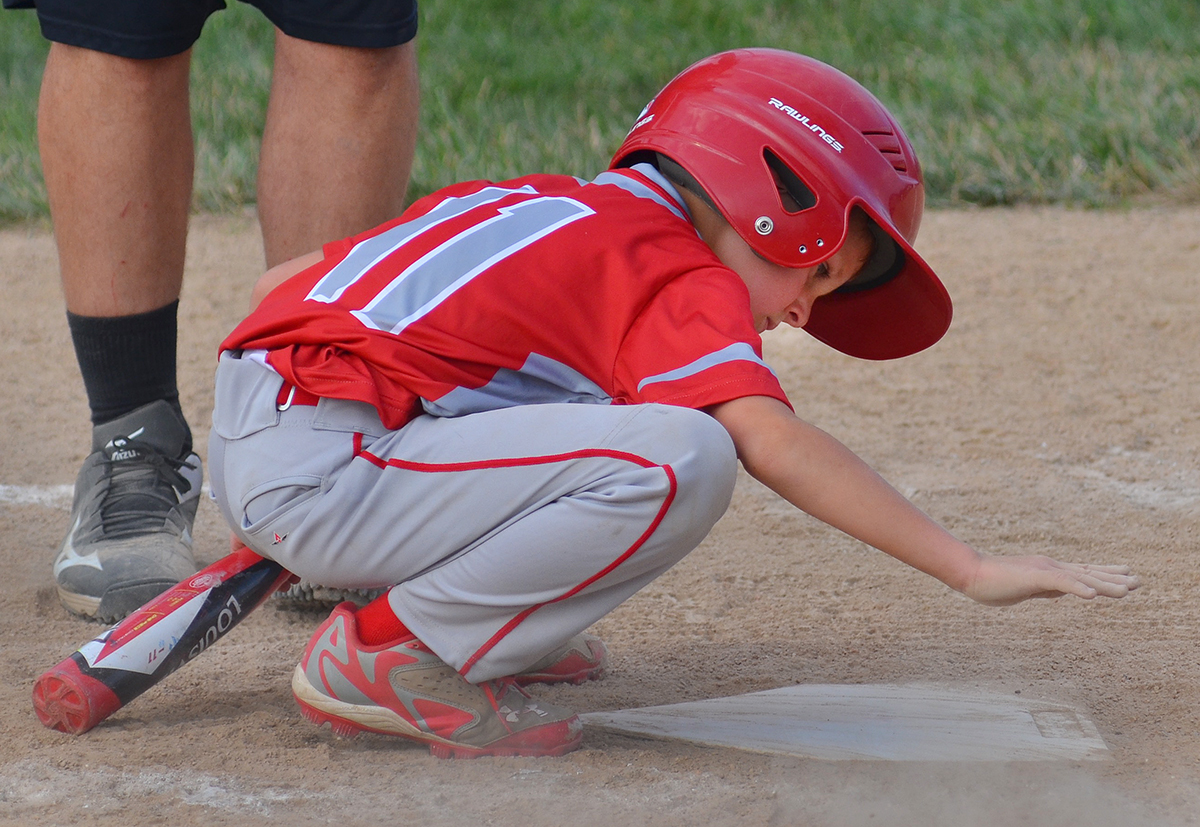 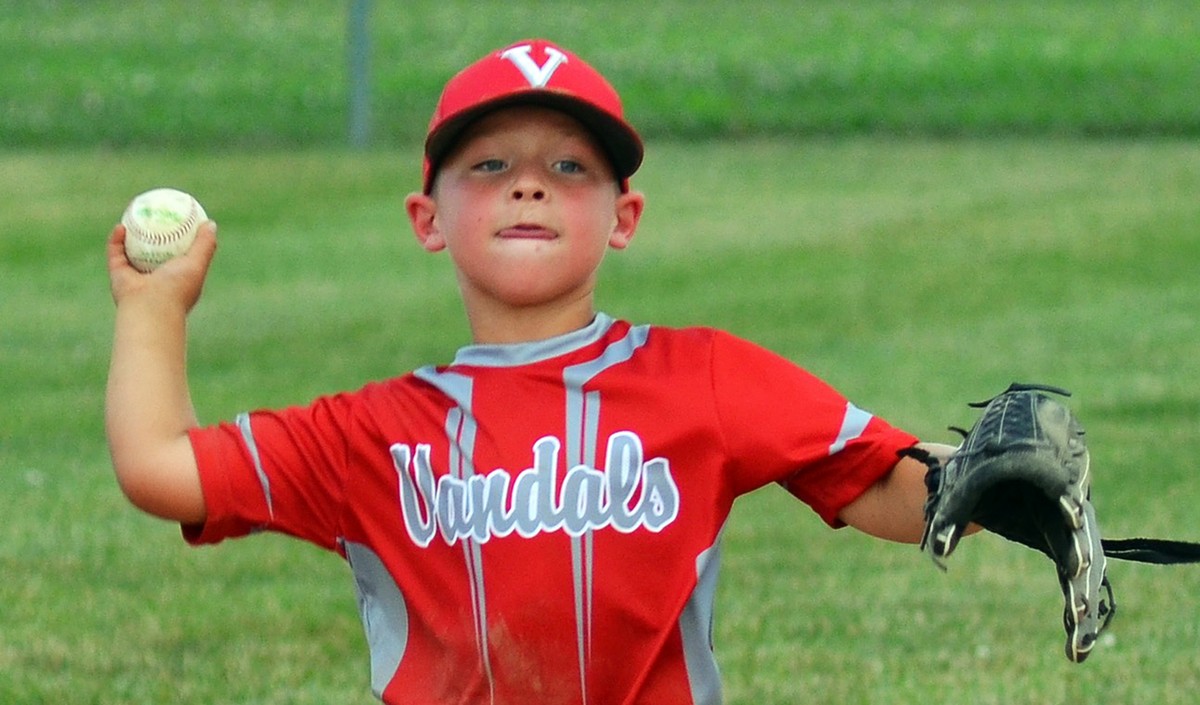 Brooks Bost makes a play at second base for the 8U squad. 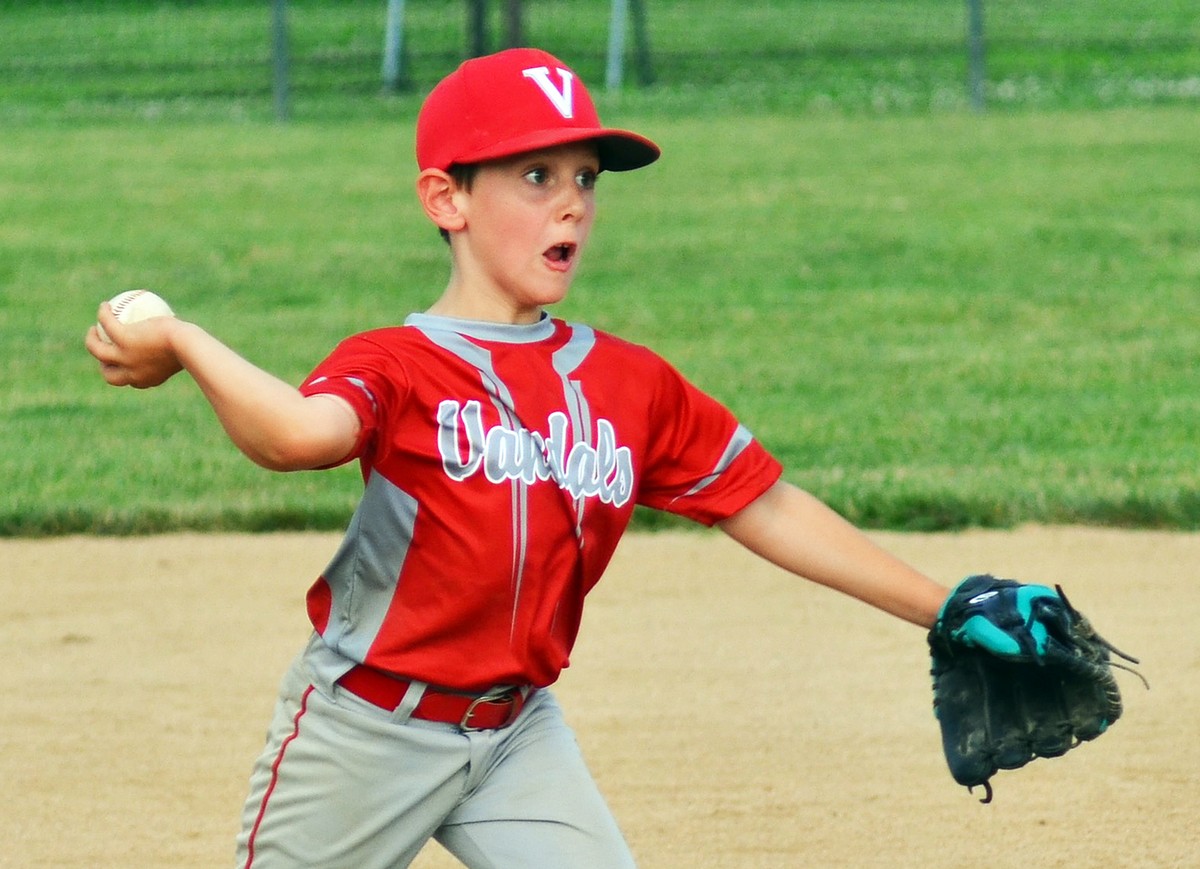 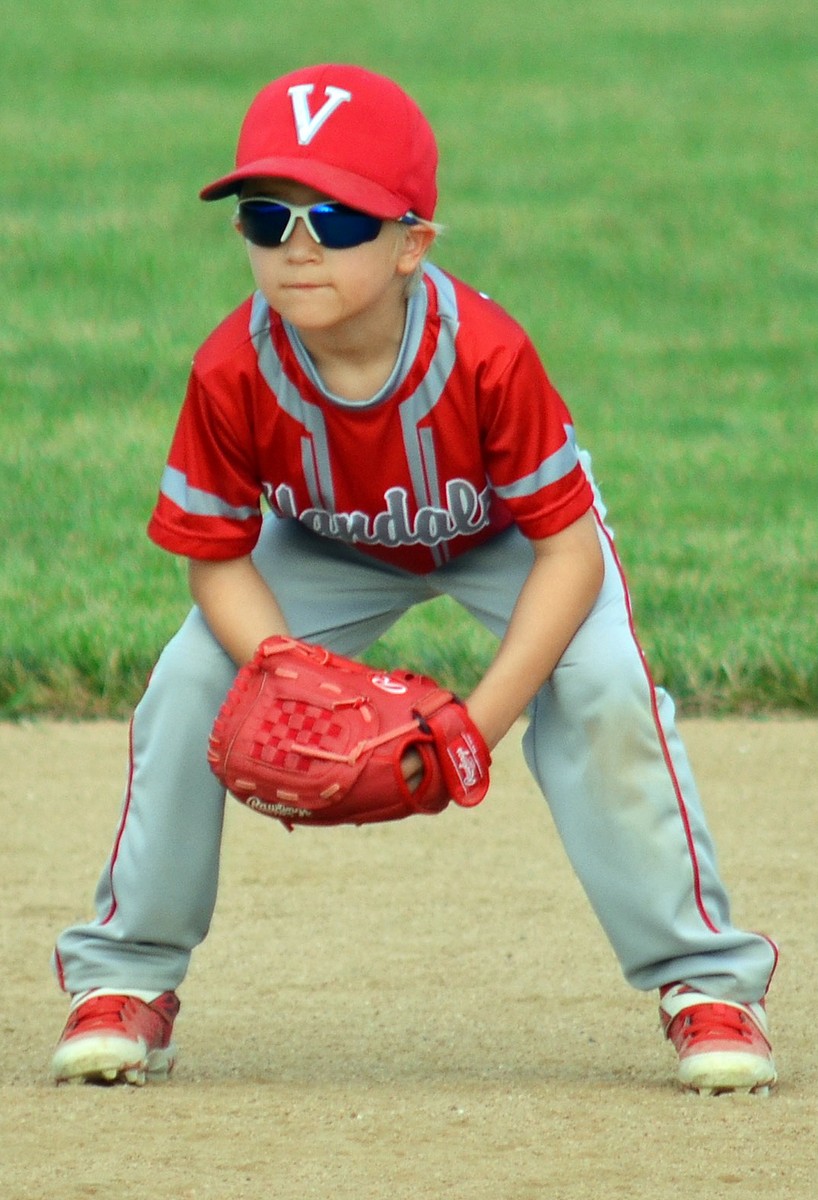 Zander Pratt is ready to react to a ball hit by a Greenville player.