I guess we had to figure that it would happen sooner or later – somebody would take advantage of the protesting nationwide for some senseless vandalism in our community.

Late last week, Vandalia Police were notified that someone had thrown some paint on our Abraham Lincoln statue in Lincoln Park.
Police removed the paint, so, fortunately, there's no permanent damage to the statue.
Police are continuing to investigate the vandalism, and we hope that they can find out who committed the act. If they are successful, we hope there can be some punishment handed down that sends a message.
rb 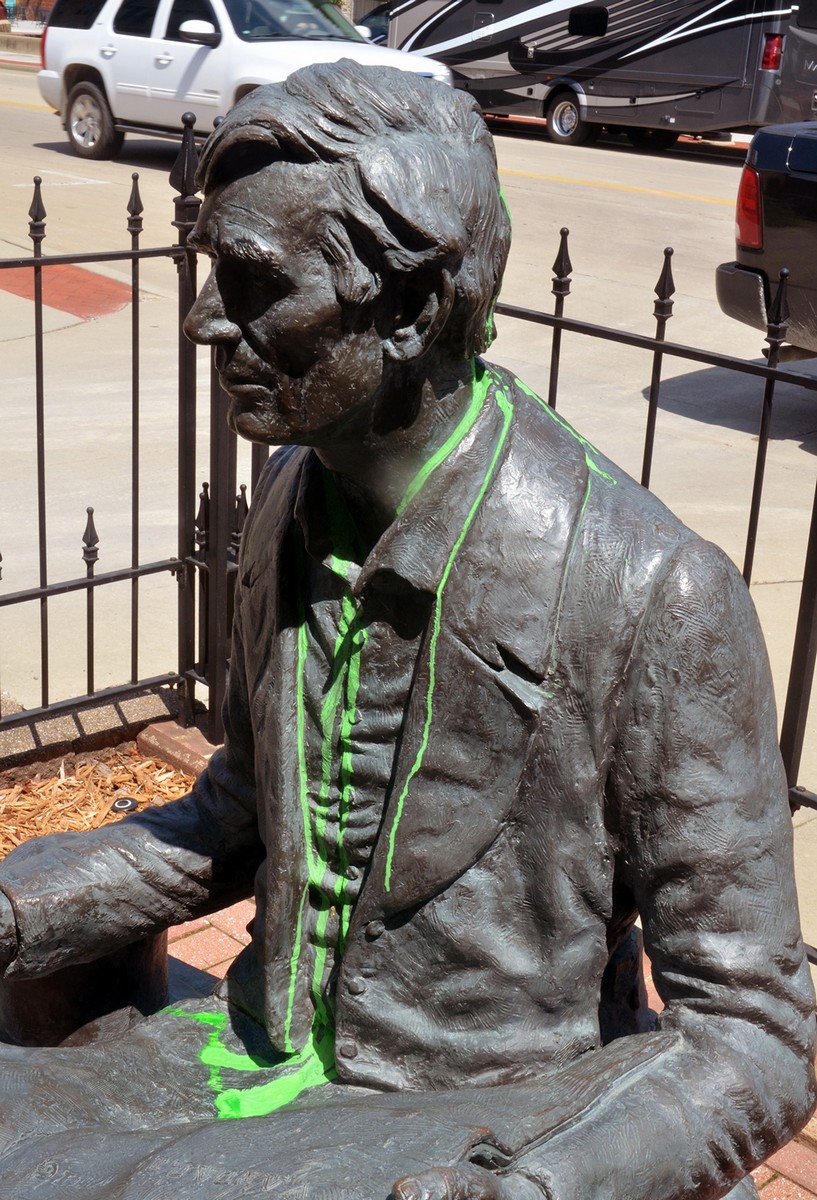 Parents need to know about Kik