The attorney for the former Vandalia teacher and Illinois State Police officer told a judge last week that he would be unable to be in court or meet with his client face to face for two weeks.

During a pretrial hearing for James T. Dierkes last Thursday morning via Zoom, his attorney, Brian Polinske, told Judge Kevin Parker that while he had not tested positive for the coronavirus, his doctor told him that he should be quarantined for 14 days.
Polinske said that he would be tested again in two weeks.
During the brief court hearing, another pretrial hearing was set for 10 a.m. on Thursday, Aug. 6.
Also during the hearing, Polinske told Parker that his client had received an initial plea offer from the office of Fayette County State’s Attorney Joshua Morrison.
Dierkes has been in Fayette County Jail since being arrested in December on charges alleging that he had sex with two of his students while a teacher at the Okaw Area Vocational Center.
Dierkes, 30, has been charged with two counts of aggravated criminal sexual abuse and 11 counts of criminal sexual assault.
Criminal sexual assault of a victim between the ages of 13-17 by a person in a supervisory position is a Class 1 felony punishable by up to 15 years in prison. Aggravated criminal sexual abuse by a person of trust is a Class 2 felony punishable by up to seven years in prison.
The allegations involving one of his former students allege that Dierkes committed sexual acts between Aug. 1, 2016, and June 30, 2017. The time period for those allegations involving the other former student is Nov. 1, 2017, and Sept. 28, 2019.
Dierkes, of Donnellson, was initially jailed at $1 million bond, and his bond was increased to $1.5 million after allegations involving a second former student were filed by Morrison’s office. Judge Kevin Parker later consolidated the bond in the two cases and lowered the bond to $1 million.
During a pretrial hearing in February, Parker granted a motion to modify his bond conditions to allow Dierkes to have supervised video visitations with his two minor children.
Dierkes was employed as an art teacher at the Okaw Area Vocational Center from 2012-18, and he also coached at the junior high and high school. He resigned from his teaching and coaching positions in August 2018.
Dierkes was employed by the state police in June 2018. According to online records, he graduated from the Illinois State Police academy in December of 2018 and completed field training in May of last year. 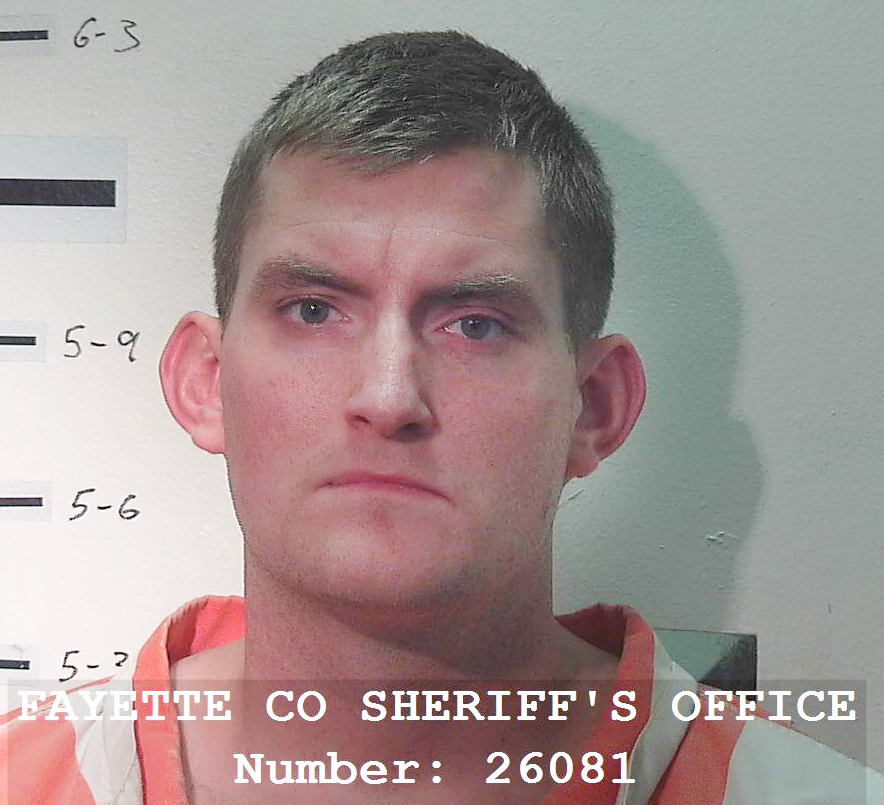