Bradyn Kaiser was prepared to enter the University of Illinois on a full ride this fall, with plans to seek a degree in aerospace engineering. 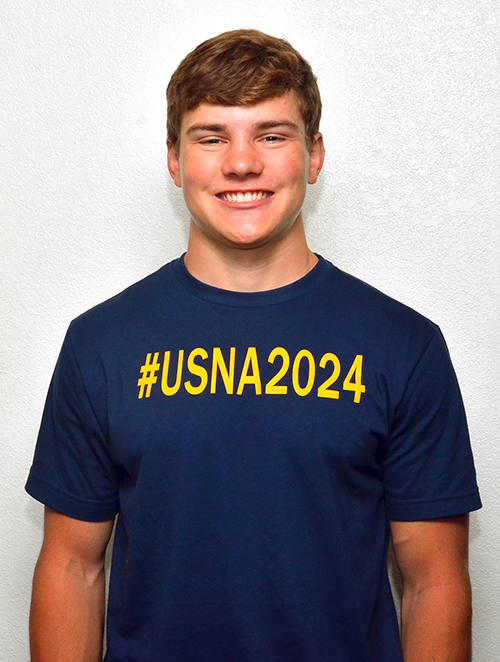 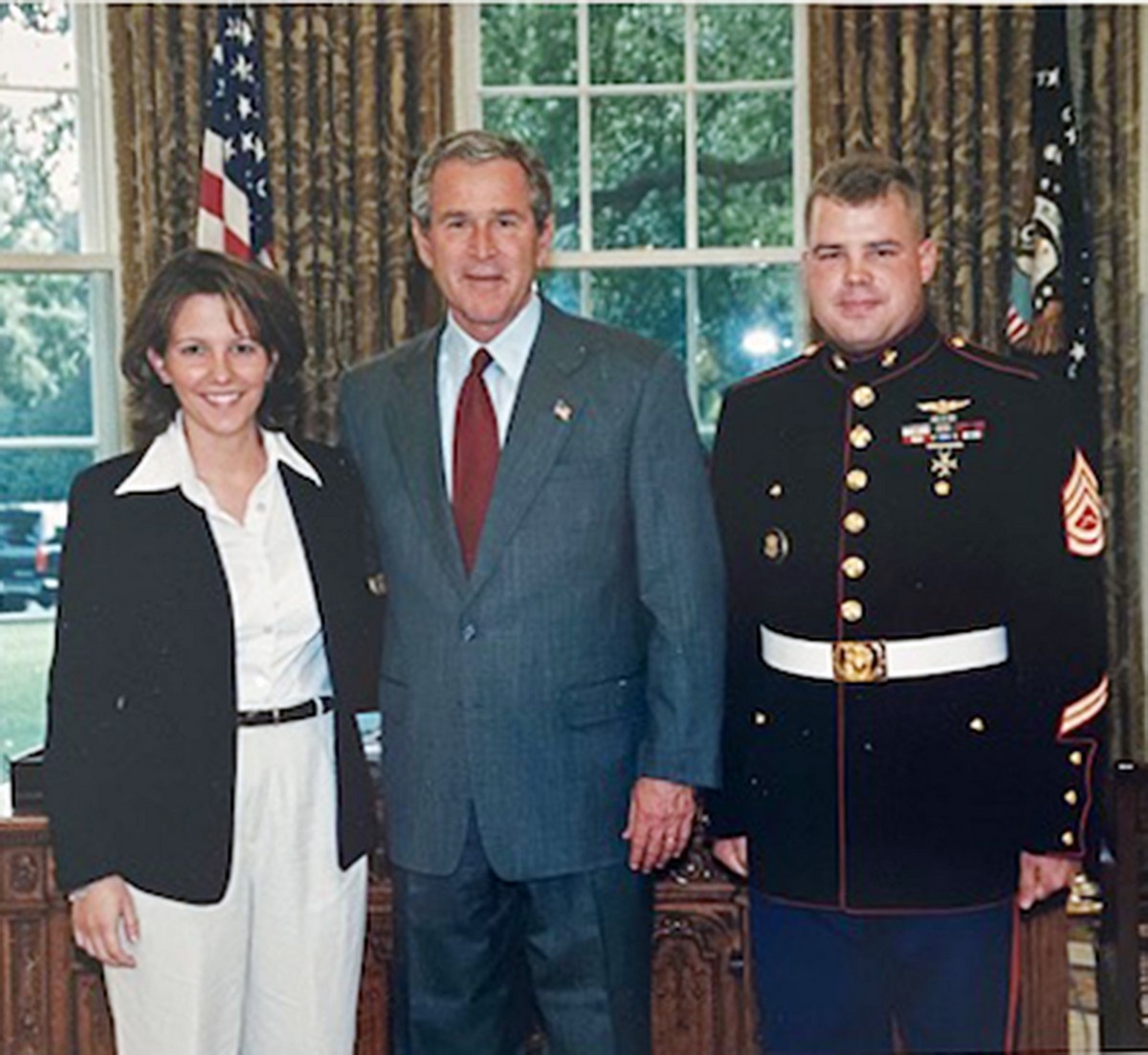 John and Tina Kaiser of Vandalia are pictured with President George W. Bush when John was quality assurance chief for the presidential helicopter squadron. 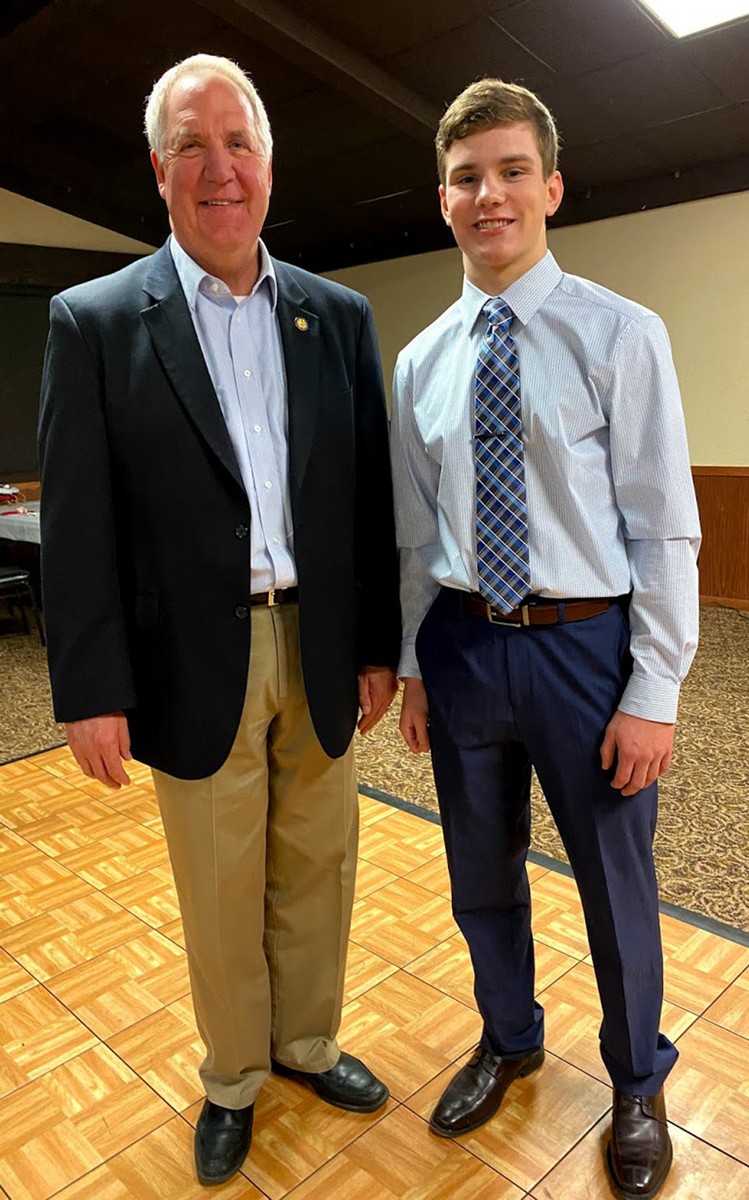 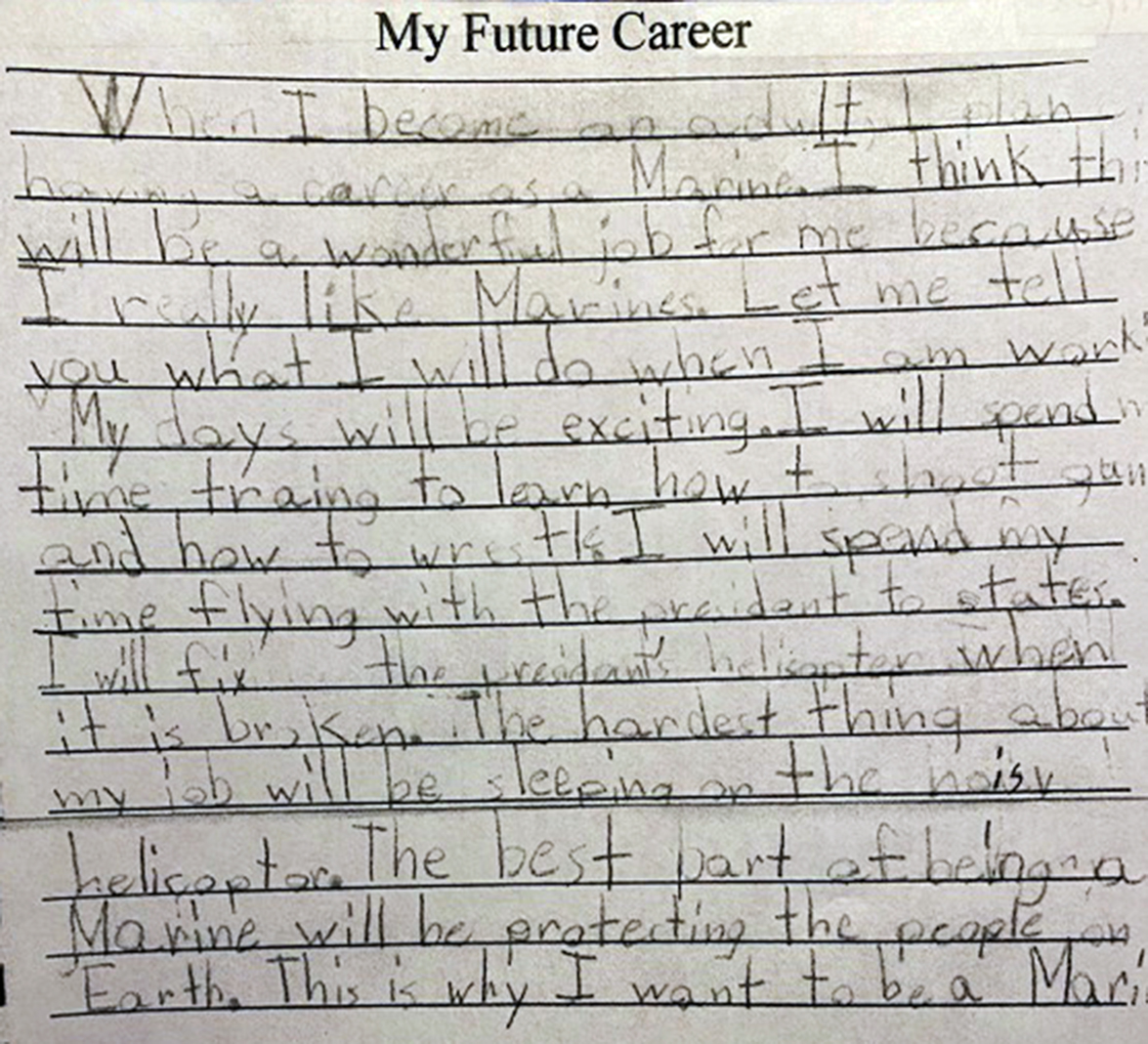 Asked in second grade to write about his future career, Bradyn Kaiser wrote about one day being a Marine, like his father.