A Vandalia man who has been in jail for close to three years on charges of attempted first-degree murder was found not guilty of that offense and convicted on a lesser charge of aggravated domestic battery on Tuesday. 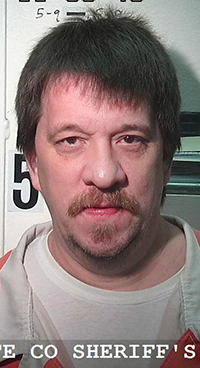