For the second time in two weeks, local residents stepped up to help meet the need for blood donations.

With 25 units the goal for the Red Cross drive held on April 16 at the Family YMCA of Fayette County, 43 units were collected.
“It’s been wonderful to see so many in the Vandalia community come and donate in a time of need,” Deb Magee of the Effingham Red Cross office said.
“Hopefully, when this pandemic is over we will continue to see such a great turnout,” Magee said.
The success of the drive at the Family YMCA came about two weeks after similar success at a Vandalia Rotary Club drive at the Vandalia Moose Lodge.
The goal for that drive was 50 units, and, with 125 donors showing up, 134 units of blood were collected.
The Family YMCA of Fayette County began holding blood drives several years ago after a Rotary Club member, Chief Executive Officer Ben Frazier, kept hearing about the club’s drives at the Moose Lodge.
Frazier said that he connected with Magee at a Rotary Club.
“I said, ‘Hey, we’ve got the space (for a blood drive). We’d love to do it,’” Frazier said.
“Our first one was kind of low, because nobody knew about it, but since then, it’s just grown and grown and grown, and this is probably our largest yet,” Frazier said.
“She (Magee) takes care of everything – we just give them the space,” he said.
Frazier said that the YMCA drives usually average about 20 donors. “We meet our goals every time,” he said.
The blood drives, Frazier said, “is just one of the many things that we do in the shadows, behind the scenes, that people probably don’t know about.
“It’s one of the mission-driven projects or services that we offer,” he said.
“Michelle (Alstat) has some more programs that she’s going to try to throw out this summer,” he said.
“There’s always something that we’re doing, something to try to improve what we offer to the community, and now’s the time to come up with ideas,” Frazier said.
He participates in the Illinois State Alliance of YMCAs, which holds statewide calls every Monday, Wednesday and Friday.
During those calls, the individual YMCAs talk about things they are doing during the pandemic.
“During this time, we’re gauging informations and sharing what we’re doing to try to help everybody out,” Frazier said.
“Most Y’s are doing blood drives,” he said. “Some are doing car washes for essential workers.
“You name it, they’re coming up with it,” he said. “This is our time to step up and shine.
“Whenever anybody says that there’s a need in the community, that’s when the Y’s step up and do whatever they can, whatever it takes,” Frazier said.
“There are a lot of Y’s across the state banding together and pooling our resources and infrastructure, and providing their support services for our communities to basically put the community on our back and keep it going,” he said. 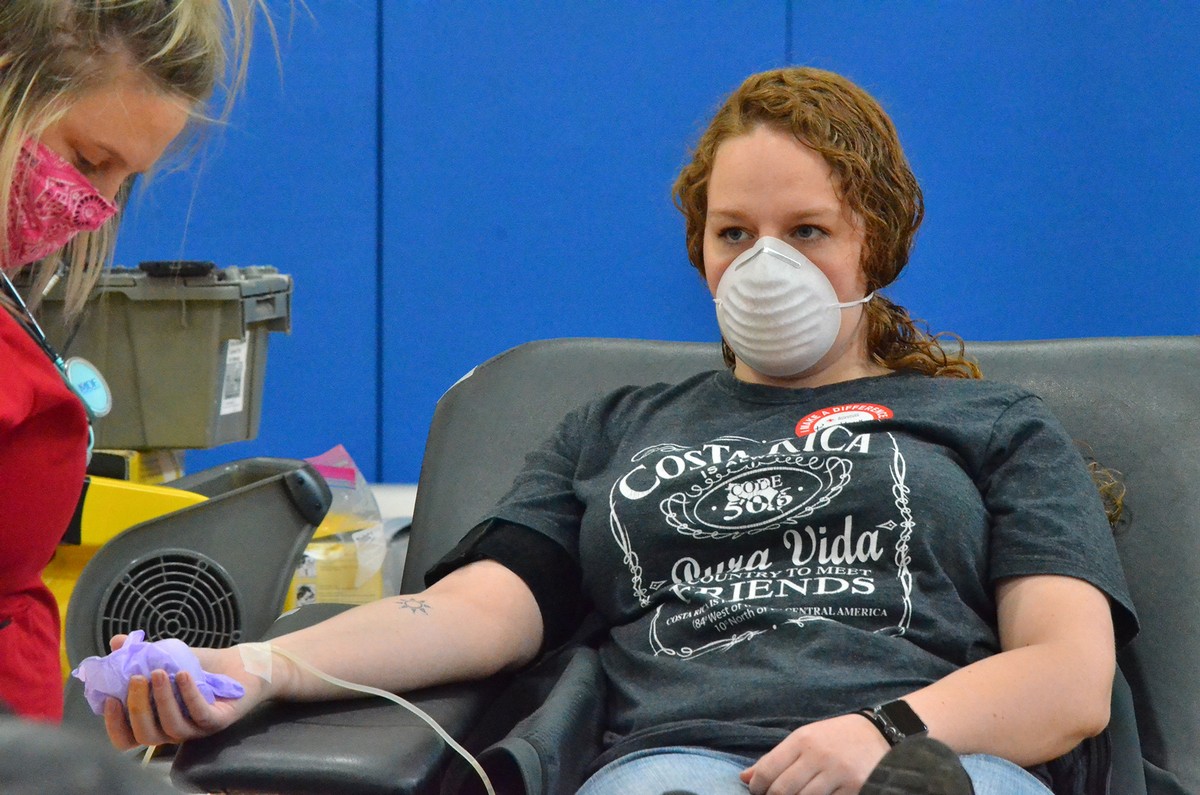