Though the Best Practice guidelines for Vandalia’s Tax-Increment Financing are not scheduled to go into effect unless the state grants an extension for TIF District No. 1, the city council used one of guidelines in awarding a TIF grant on Monday.

Radliff Properties was requesting a TIF grant of $381,898, half of the amount estimated for Phase III improvements to the building at Fourth and Gallatin streets that housed Allen Furniture for many decades.
In a 6-1 vote, the council agreed to give Rick and Cindy Radliff $190,949. Aldermen Bret Brosman, Andy Lester, Russ Stunkel, Dorothy Crawford, Steve Barker and Ken Hubler voted for the grant award, and Mike Hobler voted no.
The Radliffs requested the TIF grant for improvements to the building that houses their business, Witness Distillery, and Blind Society, a restaurant owned by Amy Gaffney.
The Phase III improvements listed in the grant application include a new elevator, fire sprinklers, event center expansion on the second floor and basement remodeling.
That phase of the project is estimated at $763,797.
With the city awarding half of the amount requested, Cindy Radliff said they may be looking at scaling back the third phase of their project and possibly eliminating the event center.
If the total project cost would decrease, the TIF award would reduce accordingly, with the Radliffs still receiving 25 percent.
Most of the aldermen voting for the 25-percent grant spoke favorably of the project, due to what it provides to downtown Vandalia.
“It’s a vast project,” said Stunkel, one of the aldermen to tour the Radliff property.
“It’s historic and it’s going to be historic,” he said, adding that the TIF application needs to be considered as three busineses.
He supported TIF assistance because the building “is in the heart of the downtown” and the project addresses a blighted area, one of the purposes of the TIF program.
Alderman Steve Barker said, “It’s quite a project. It’s going to bring people to town and it creates jobs.”
Brosman said “it is a great project” and that he “fully supports” a 25-percent grant.
Crawford said, “I’m incredibly sentimental, and all I can think is, you saved Miss Rita and Miss Lorraine’s building, and every time I walk in there, all I can think is what would they think to see it now.”
Hubler said he is comfortable with a 25-percent grant, knowing that the Radliffs may come back later for more TIF assistance.
Asked what would happen should the TIF grant be cut back from 50 percent to 25 percent, Cindy Radliff said the latest project “could scale back.
“Unless Amy (Gaffney) can bring more money to the table, that (event center) won’t happen,” she said.
“It would be scaled back,” Radliff said, adding that she doesn’t know at this point just how much it would be scaled back.
The only no vote came from Hobler, who questioned the amount of TIF money going to one party. The council previously gave the Radliffs grants of $118,000 and $190,000.
Amber Daulbaugh, the city’s director of economic development and TIF administrator, told The Leader-Union recently that the TIF District 1 fund has $586,584.36.
However, that total includes some funds that are committed to multi-year TIF agreements. 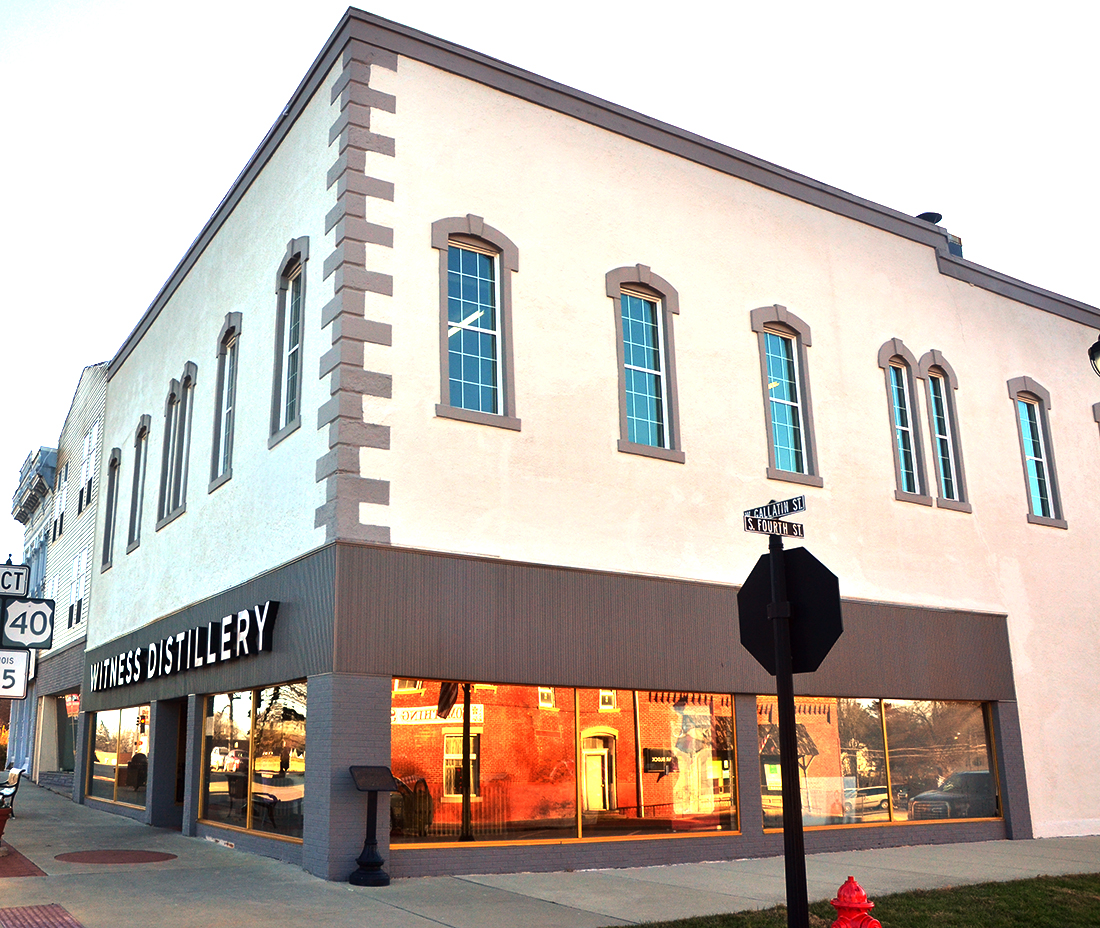