A Ramsey man who was arrested last Wednesday on a charge of attempted second-degree murder has been formally charged with three counts of aggravated battery.

Derek S. Trumbold was taken into custody after an elderly female was injured. He was arrested on preliminary charges of attempted second-degree murder and aggravated domestic battery.
On Friday, the office of Fayette County State’s Attorney Joshua Morrison filed information charging Trumbold with one count of aggravated domestic battery, one count of aggravated battery to an elderly person and one count of aggravated battery with the use of a deadly weapon.
The first count alleges that Trumbold “caused great bodily harm … to a family or household member,” allegedly striking the family member “in the head multiple times with a golf club,” causing multiple lacerations.
That offense is a Class 2 felony punishable by up to seven years in prison.
The first count of aggravated battery alleges that the victim was over the age of 60, and the third count alleges that Trumbold used a deadly weapon, a golf club, in striking the victim.
The second and third counts are Class 3 felonies punishable by up to five years in prison.
Trumbold made his first appearance in court on Friday, at which time a preliminary hearing was set for July 23.
Trumbold’s bond was initially set at $65,000, but was lowered to $50,000 during a bond hearing.
A public defender has been appointed to represent Trumbold. 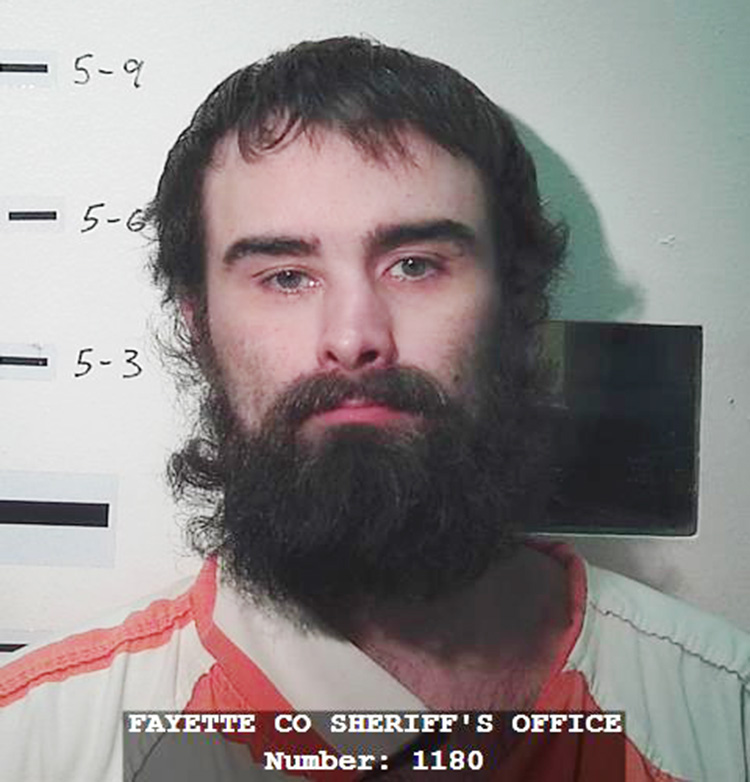