The jury trial for a Mulberry Grove man charged with murder has been out on hold to allow for a psychiatric evaluation of that defendant.

During a pretrial hearing in Fayette County Circuit Court on Tuesday, the attorney for David Leroy Bright, Fayette County Public Defender William Starnes asked that Bright’s trial date of March 19 be vacated.
Starnes asked that Dr. Terry Killian, a forensic psychiatrist, be appointed to evaluate Bright, to determine whether he is fit to stand trial.
Fayette County Resident Circuit Judge Don Sheafor granted that request, which was made without an objection from Fayette County Assistant State’s Attorney Brenda Mathis.
During a pretrial hearing last June, Starnes told Sheafor that setting a trial date at that time “would be premature,” stating that he needed time to determine whether he needed to have expert witnesses testify at trial.
Now, a status hearing has been set for April 5 at 9 a.m.
Bright, 70, was arrested on two counts of murder on Jan. 17 of last year, with his bond set at $1 million.
The information filed by the office of State’s Attorney Joshua Morrison on Jan. 17 of last year alleges that Bright struck James Skinner in the head with a sledgehammer on Sept. 17 of last year, causing the death of Skinner. 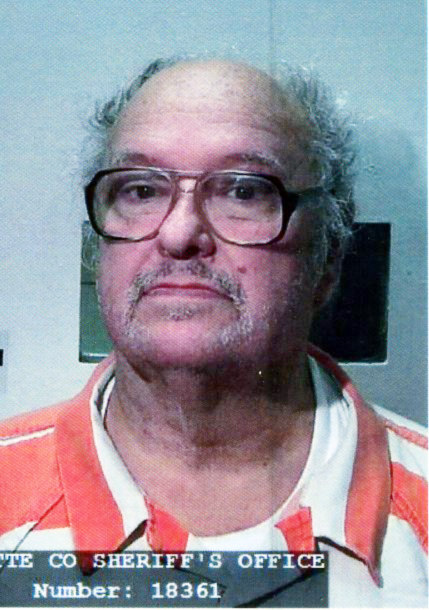