Tuesday was a big day for Republicans in Fayette County.

With 54 percent of the county’s registered voters going to the polls on Tuesday, almost every Republican on the ballot was a winner, or at least a top vote-getters.
Among the winners were the county’s incumbent sheriff, county clerk and recorder, supervisor of assessments and regional superintendent of schools, and a new county treasurer.
All of the incumbents on the Fayette County Board were also re-elected on Tuesday.
And the winners for seats in the Illinois General Assembly included a Fayette County resident.
In the sheriff’s race, Republican Chris Smith won a second term in office by defeating Democrat challenger Ed Durbin, 4,646-2,575.
Republican Vicky Conder also won a second term as county clerk and recorder by defeating Democrat challenger Donna Thull, 4,861-2,312.
In the race for county treasurer, Republican Michelle Hagy defeated Democrat Lucas Watson, 5,126-1,973. Hagy succeeds Democrat Rose Hoover, who chose not to seek a sixth term in office.
Unopposed incumbents winning on Tuesday were Republican Supervisor of Assessments Cindi Lotz, Republican Coroner David Harris and Democrat Regional Superintendent of Schools Julie Wollerman.
Lotz received 6,504 votes in winning a seventh term.
Harris, who was appointed to the coroner post in June, received 6,238 votes.
Wollerman, who was appointed regional superintendent in 2011 and was elected to the position in 2012 and 2014, garnered 4,869 votes in Fayette County. She was the lone Democrat winner in this county.
At the county board level, in the only race at that level, Republican Jacob Harris defeated Democrat Al McDowell, a write-in candidate, 835-137, to retain his District 1 seat.
Winners in District 2 and 3 were write-in candidates.
Merrell Collins won a District 2 seat with 139 votes, and Republican incumbent Chad Austin was retained with 83 votes.
Collins takes the seat now occupied by Democrat John Daniels Jr., a long-time board member who did not run for another term.
Incumbent Republican Debra Warner was retained in District 4 with 750 votes, incumbent Republican Keith Cole was returned in District 5 with 922 votes, and incumbent Republican Glenn Gurtner received 954 in winning re-election in District 6.
In District 7, Republican Joe Wills won a four-year term with 888. He succeeds Republican Wade Wilhour, who chose not to seek re-election.
Also in District 7, Republican Glenda Bartels received 920 votes for a two-year term in the seat to which she was appointed in November 2017.
With Collins winning a seat in District 2, the Republicans’ majority on the county board increases from 12-2 to 13-1. The lone Democrat on the board is Glen “Whitey” Daniels in District 3.
The Tuesday winners also included Republican Blaine Wilhour of Beecher City, who defeated Democrat Dave Seiler for the 107th District in the Illinois House of Representatives.
In Fayette County, Wilhour received 75 percent of the votes, defeating Seiler, 5,521-1,631.
Wilhour, who served on the Fayette County Board from 2006-10, takes the seat now held by Republican John Cavaletto, who did not run for re-election.
For the 54th District seat in the Illinois Senate, Republican Jason Plummer received 68 percent of the vote in defeating Vandalia Democrat Brian Stout, 4,996-2,165.
In the gubernatorial race, while Democrat J.B. Pritzker handily defeated Republican incumbent Bruce Rauner, Rauner held the edge in Fayette County, 4,405-1,758.
Republican John Shimkus won a 12th term in Congress by defeating Democrat Kevin Gaither, with his margin being 5,456-1,696 in this county. 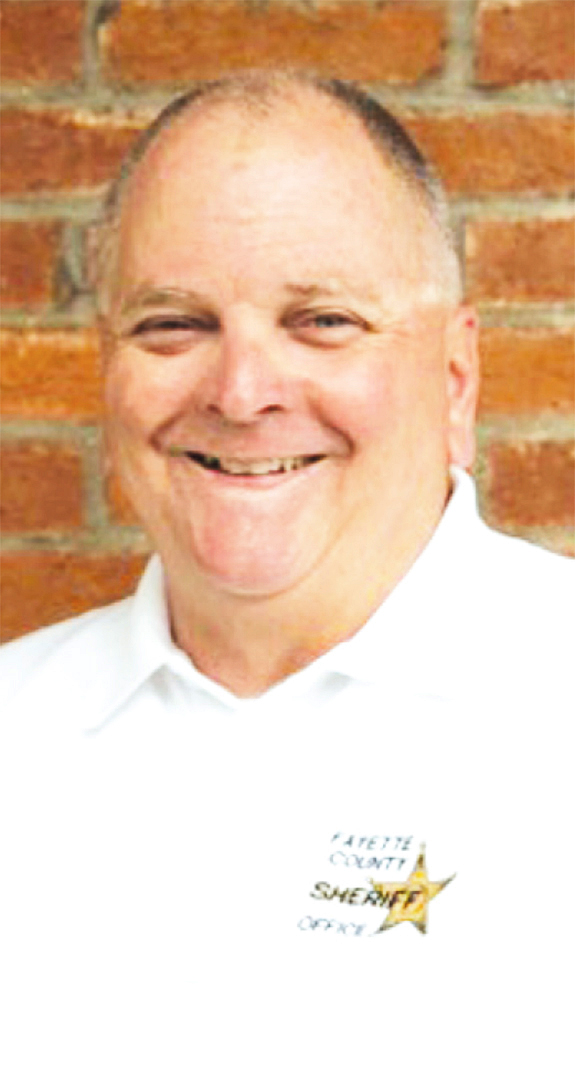 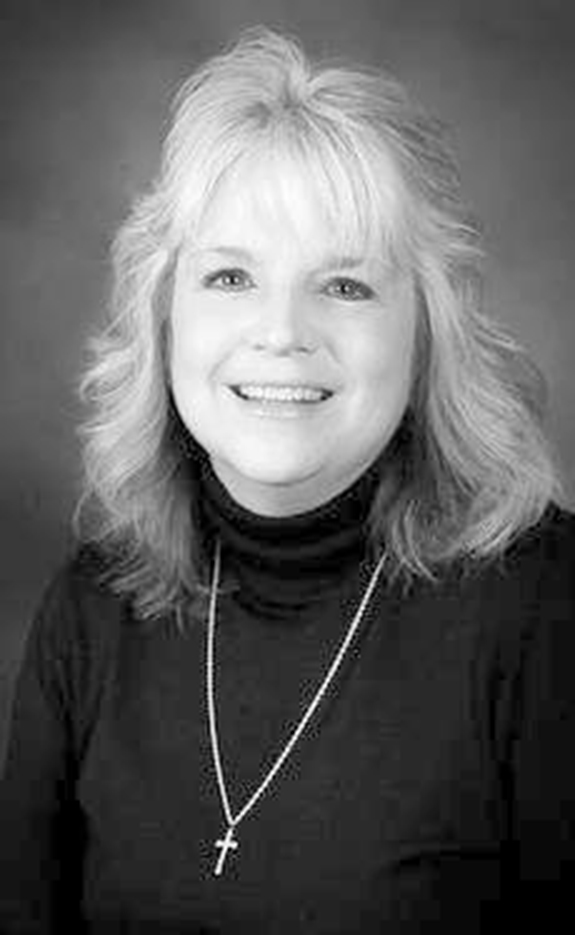