Vandalia’s public works employees will be oiling city streets, and Mayor Rick Gottman is asking residents to comply with traffic control measures as they do so.

“I urge everyone to be aware of your surroundings and to obey traffic control devices,” Gottman said.
“These devices are put in place to keep our workers safe, as well as the public," the mayor said.
“Those caught going around or through those devices are subject to having their license plate numbers reported to the police, and can still be ticketed,” Gottman said. 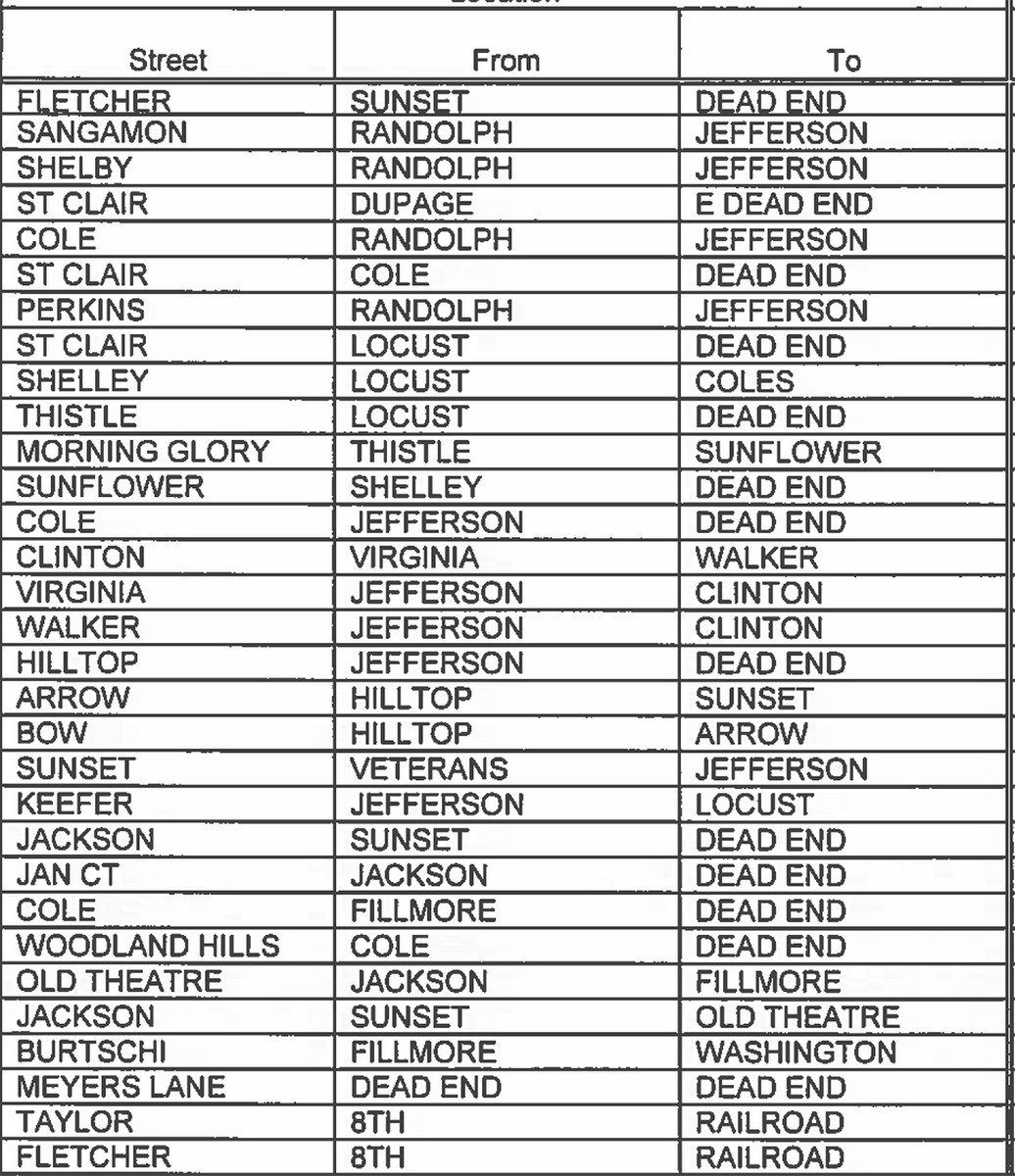