Those attending the Christmas Gala on Saturday to support the Vandalia Historical Society’s window renovation project at the Statehouse were surprised to learn of another supporter – Illinois Gov. Bruce Rauner.

During the Gala, state Rep. John Cavaletto, who has worked to procure state dollars for the window project, and local resident Randy Pollard, of Rauner’s staff, presented society President Susan Williams with a check for $50,000 from Rauner.
Five of the Statehouse windows have been restored and restoration work has begun on five others. The restoration cost is $3,000 per window.
The Christmas Gala is one of the event held by the historical society to raise funds for the project.
Vandalia Mayor Rick Gottman, who was in Chicago over the weekend for Illinois Municipal League meetings, was unable to attend the event on Saturday, but noted Rauner’s contribution to the project during Monday’s city council meeting.
In addition to thanking Rauner, Gottman told aldermen that he planned to send a letter to other gubernatorial candidates, asking them to also contribute to the window restoration project, and that he would be including them in his request.
Also at Monday’s meeting:
• The council approved the transfer of Vandalia Lake lot no. 38 from Scott Zola of Columbia, Ill., to Todd Teeter of Belleville.
• The council approved the purchase of a pump for the city’s water treatment plant from The Pump Shop, at a cots of $14,781.
• The council authorized the presence of an asbestos remediation expert during the demolition of a house at 307 N. Rock Island Ave. The cost is $875 for an eight-hour shift, and $150 per hour after eight hours.
• The council authorized the city’s volunteer fire department to sell a set of rescue tools and dispose of air packs no longer used.
• Alderman Andy Lester said asked the status on the formation of a fire protection district, and Gottman said that two meetings have been held to discuss that issue.
Lester said he believes that until something is done on that front, the city needs to reassess its fee structure for incidents outside the city that the fire department handles. 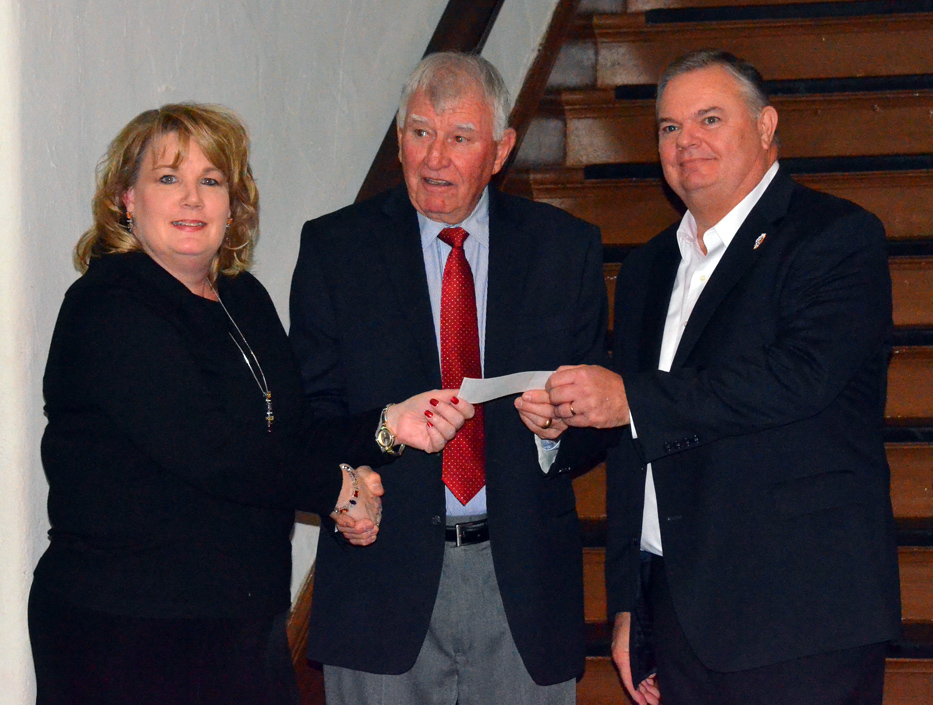