For the second time in a month, a Vandalia man who was sentenced to 18 years in prison on child pornography charges has had his request for a lighter sentence denied.

William Frakes, 57, was in Fayette County Circuit Court on Tuesday, asking Judge Kevin Parker to rule on his second motion for reconsideration of his sentence.
Frakes, who was found guilty in February of three child pornography counts, had his first request for a shorter sentence denied near the end of September.
In June, Parker sentenced Frakes to seven years in prison on two of the counts and four years on the third. By law, the sentences are to be served concurrently.
In that first motion, Frakes alleged that he is HIV positive and that he “cannot be adequately or sufficiently treated while he is in the Illinois Department of Corrections.
McWard also argued that Parker did not consider that Frakes’ family “will bear a disproportionate and unreasonable hardship due to his incarceration.”
In denying that motion, Parker said that by Illinois law he “couldn’t go below six, six and three,” the minimum sentences allowable by law.
The difference between that and the sentences that he handed down, Parker said, “is negligible.”
On Frakes’ second motion, his attorney, Monroe McWard argued that there was “a shortcoming in the trial.
“In this situation, there was one offense, one criminal act alleged,” McWard said.
“You can’t use one physical act” to get three convictions, Monroe argues.
One of the counts should have been considered a lesser-included offense and the other two counts were duplicative,” he argued.
At the close of the brief hearing, Parker denied the motion seeking reconsideration of the sentence.
“The images here had to fit a specific definition,” he said.
“I think they are distinct in and of themselves,” Parker said, explaining that it was appropriate to have three charges.
McWard told Parker that he intended to file an appeal, and said that he would like to work with an appellate defender on the case.
Parker said that the appellate court needs to determine whether Frakes is considered indigent and whether additional legal counsel would be allowed to work alongside an appellate defender. 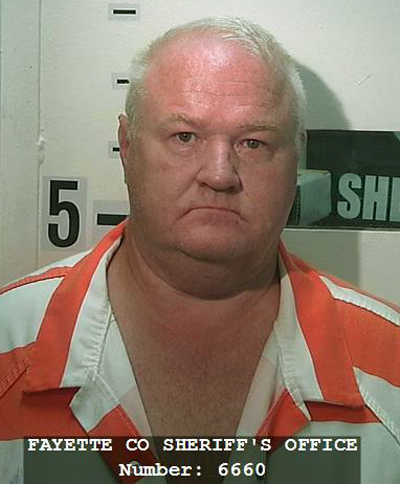