In May 1923, the Ramsey News-Journal newspaper reported that seven hooded Knights of the Ku Klux Klan entered the Christian church at Herrick and presented the pastor with $50 for the church building fund.

It was generally believed they were members of the Ramsey Klan, although it had been reported that there was a goodly number of the Klan in and around Herrick.
Two weeks earlier, 18 robed Klansmen entered the Mt. Pleasant Baptist Church three miles east of Ramsey and presented their pastor with $15, along with a letter which “showed that they are supporters to the cause of Christ … and the people were glad to know this order seems to be doing very much good for the poor and needy as well as cleaning up the country.”
Founded in Pulaski, Tenn., in 1866, as a social group for war veterans, it wasn’t long before many southerners hid behind the front of the Klan and began to terrorize former slaves. Their actions grew so violent that Congress passed the Forces Bill in 1871, which gave the President power to suppress the Klan.
In 1928, the name was changed to the Knights of the Great Forest, but was widely known as KKK. It was estimated that during the ’20s, Klan membership was between 4 and 6 million.  They practiced intimidation of Klan-targeted minority groups.
In 1944, the Klan formally dissolved as a national body because of unpaid back taxes. It is said the anti-horse thief associations that sprung up around the county were offshoots of the Klan.  Wife beaters received the warning of a bound bunch of switches on the front porch.
The late Mary Burtschi was a youthful witness to renewed Klan activity in Vandalia. Her father, Joseph, was Vandalia’s mayor from 1910-25 and belonged to one of the Klan’s targeted groups, being a Catholic.
Mary remembered that in 1920, during the time her father was serving as mayor, there was much excitement surrounding an upcoming parade of what she and her sister, Josephine and brother, Leo, called “bedsheet ghosts” that would march by their house carrying torches.
The three children each chose their vantage point on the front porch of the family home on the corner of Sixth and Randolph streets, and with anticipation waited for the day of the parade.
Mary remembered one evening when Mr. Cooper, a city councilman, visited the house and said, “Joe, those fellows really intend to burn a cross in your yard.” Her father hurriedly showed him into another room so that she could not hear the conversation.
When the telephone rang more often, she sensed the situation was becoming serious.  Conversations between her parents hushed when she entered a room, although her father retained an outward calm.
Tension in their home mounted as the day for the parade drew closer.A school classmate told Mary the bedsheet hoodlums might even capture her father.
The city council members worried because the mayor had given permission for the group to march through Vandalia’s streets, which included the street passing his home.
Well, as mayor, he could not forbid the group from assembling and marching, but he could have the streets oiled, which he did. 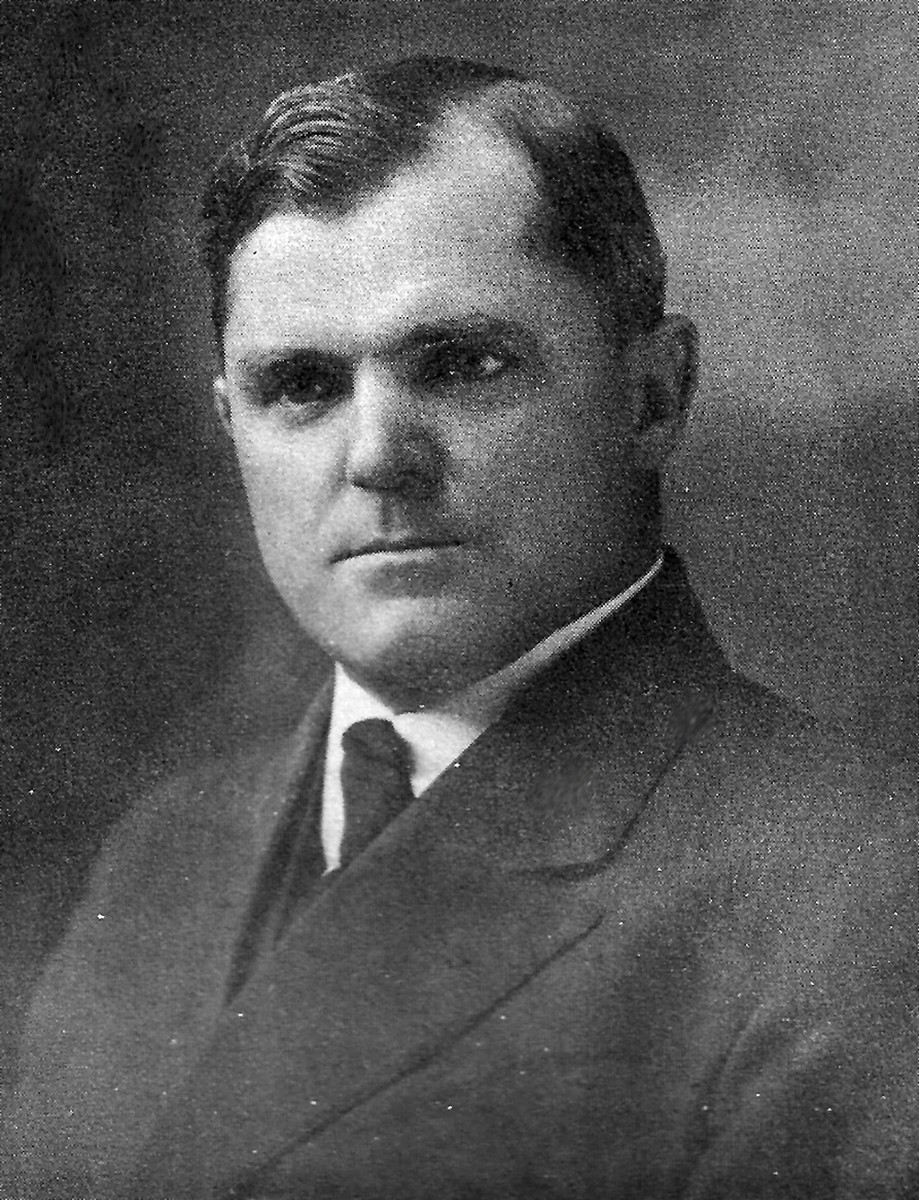