Fifty years ago, a group of area educators, led by Vandalia Superintendent of Schools G.V. Blythe, not only realized that a large number of high school graduates would not go on to college. And they did something monumental to serve those who would not. 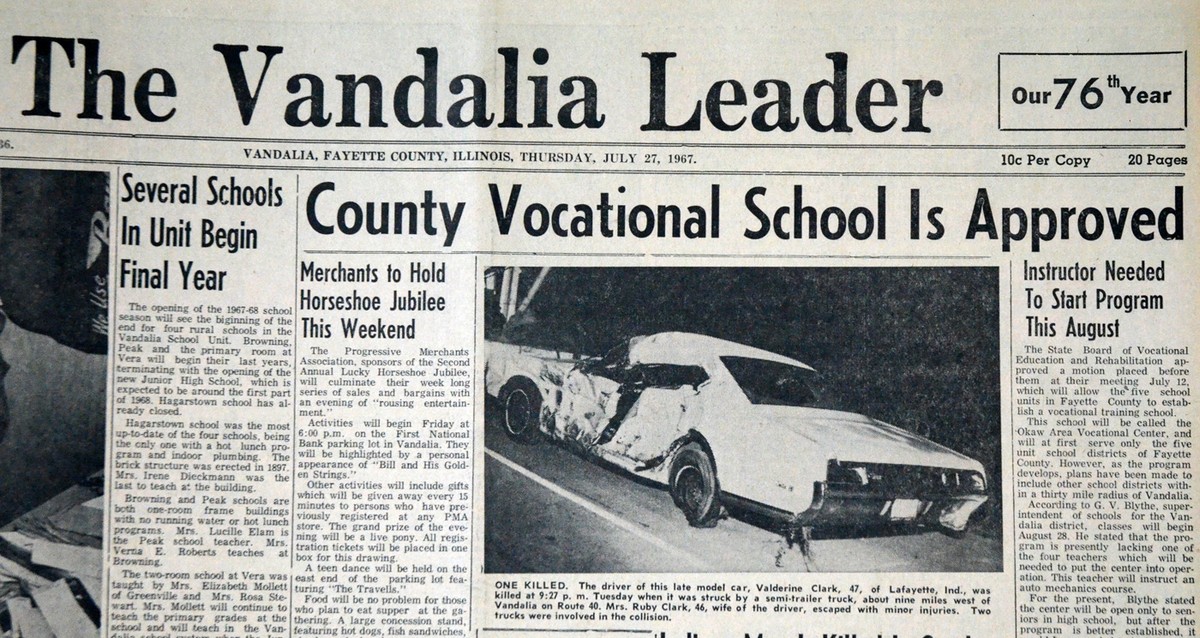 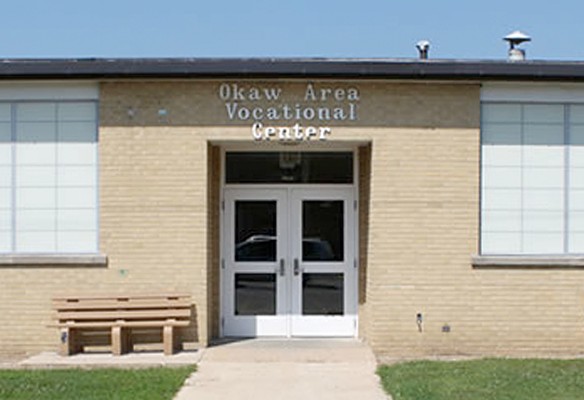 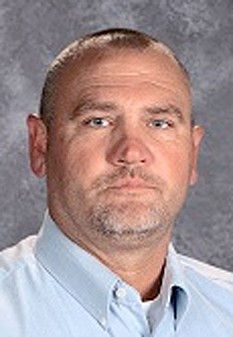