Ellie Ehrat and John Doyle, both of Decatur, have announced their engagement and upcoming wedding.

The future bride is the daughter of Keith and Sandy Ehrat of rural Shobonier, and the granddaughter of Barb Sussenbach and the late Rich Sussenbach, and Emily Ehrat and the late Don Ehrat.
She is a 2011 graduate of Vandalia Community High School, and she graduated from Millikin University in Decatur in 2015 with a bachelor’s degree in accounting and marketing.
She is an accountant at Mose, Yockey, Brown and Kull in Shelbyville.
The future groom is the son of Mark and Julie Doyle of Naperville, and the grandson of Jane Anderson and the late Bruce Anderson, and Jerry and Jackie Doyle.
He graduated from Naperville Central High School in 2011 and graduated from Millikin University in 2015 with a bachelor’s degree in accounting.
He is a mortgage loan officer at Soy Capital Bank in Decatur.
The couple are planning a 4:30 p.m. wedding on Aug. 5 at First Baptist Church in Vandalia, with a reception to follow at The Carriage House in Altamont. 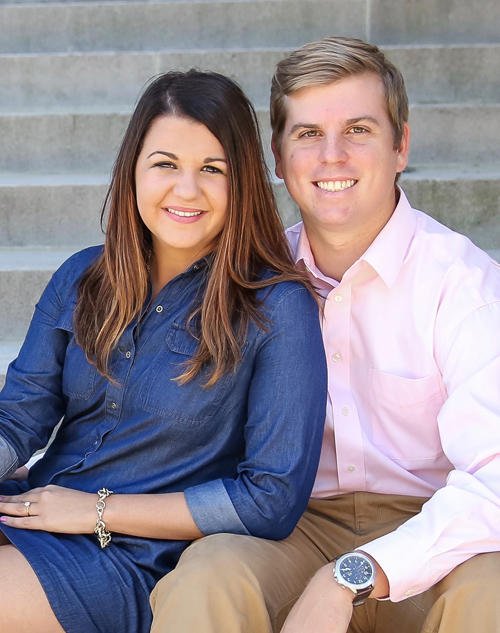