ANNOUNCEMENTS
Saturday, June 17
• The Fayette County Amateur Town and Country Art Show and Professional Art Show will be open to the public at 1-8 p.m. in the Artworks Gallery in the upstairs of the Fayette County Museum, Vandalia. The showing will be on Sunday, June 25. 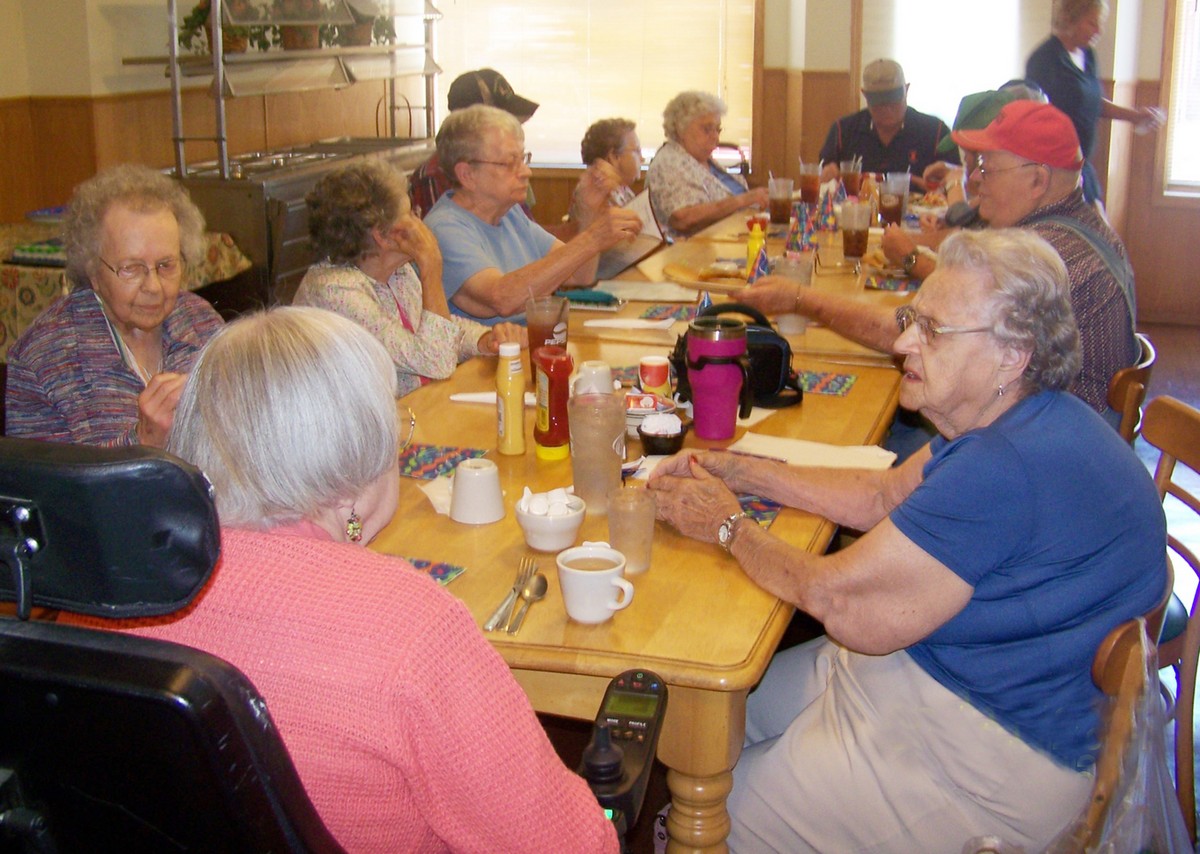 The Royal Neighbors of America Chapter 5784 celebrated its 108th birthday and members’ birthdays at Mary Ann’s Restaurant on June 10.