At the same time, the city council learned that it would begin the work to fill another vacancy.
The city council on Monday night approved Mayor Rick Gottman’s appointment of LaTisha Paslay to the post that has been vacant since February 2010.
Also at that meeting, Gottman announced that Brian Stout, hired as the city’s director of economic development and tourism is leaving for an opportunity in the private sector.
Paslay was hired in a 6-1 vote, with aldermen Ken Hubler, Dorothy Crawford, Joel Rebbe, Mike Hobler, B. John Clark and Andy Lester voting for the appointment and new alderman Steve Barker casting the lone dissenting vote. Russ Stunkel was not present for the meeting.
Gottman and some of the aldermen explained their reasons for favoring the appointment of Paslay, who was promoted to executive secretary on July 2007, and to executive assistant in April 2010 as Barker asked questions about the action.
Barker said that he has “nothing against LaTisha,” but wondered why the city has not, as it has in the past, advertised the opening and interviewed applicants for the position.
“I haven’t been here,” said Barker, who was attending his first meeting as an alderman, “so I can’t gauge” Paslay’s experience and performance.
Gottman said that the appointment has been discussed in closed session, during which support for Paslay was voiced.
“My personal opinion is that … she’s done it for seven years, and she’s been very helpful to me and very helpful to the council … and she’s not going to up and leave us tomorrow,” Gottman said.
“I’ve talked with most of the department heads and most of them think this is a good fit,” he said.
Alderman Dorothy Crawford said it is her opinion that it’s “a job she should have been given a long time ago.”
Alderman Ken Hubler said, “I’m tired of trying to find one when we’ve got somebody here that’s qualified.”
Alderman Andy Lester said he has done a lot of thinking on appointing Paslay and that his “final conclusion is that LaTisha has been doing a large portion of it for several years, she seems to have the support of department heads and others in the office, and she does have experience.
“All things considered,” Lester said, “I’m in for it.”
An employment contract for Paslay was approved, with her salary set at $71,000, as was her appointment to the city treasurer post, with a $4,000 stipend.
The council also approved contracts for department heads: chief of police, Jeff Ray, $74,146; director of public works, Marlin Filer, $65,000; assistant director of public works, Tom Henrichsmeyer, $57,812; cemetery sexton, Sam Kerr, $37,660; sewer plant superintendent, Mark Augenstein, $60,458; water plant superintendent, Marty Huskey, $60,458; code enforcement official, Zac Kopp, $47,940; and building official, Dan Barenfanger, $20.50 per hour to a maximum of 1,000 hours.
Gottman said that he “was shocked” when Stout presented his resignation last week. The mayor said that Stout was offered a chance to return to the private sector “and was offered a job he could not turn down.”
In a press release, Stout said, “Working for the city has truly been an honor. Being able to serve the citizens of the community has brought a new-found respect for the individuals who want to make Vandalia the best it can be.” 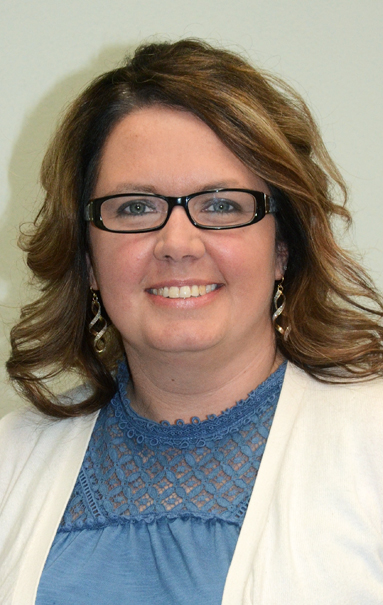