She is a 2007 graduate of Central High School in Camp Point, graduated from MacMurray College in 2011 with a bachelor’s degree in elementary education, and received her master’s degree in education from Quincy College in 2014.
She is a teacher at St. James Lutheran School in Quincy.
The future groom is the son of James and Rosemary Frazee of Beardstown.
He graduated from Beardstown High School in 2003, earned a bachelor’s degree in psychology from University of Illinois at Springfield in 2007, and received his master’s degree in divinity from Concordia Seminary in St. Louis, Mo., in 2013.
He is the pastor at Augsburg Immanuel Lutheran Church in rural Shobonier.
The couple are planning a wedding at 4 p.m. on July 1 at St. James Lutheran Church in Quincy, with a reception to be held at Winter’s West Wing in Quincy. 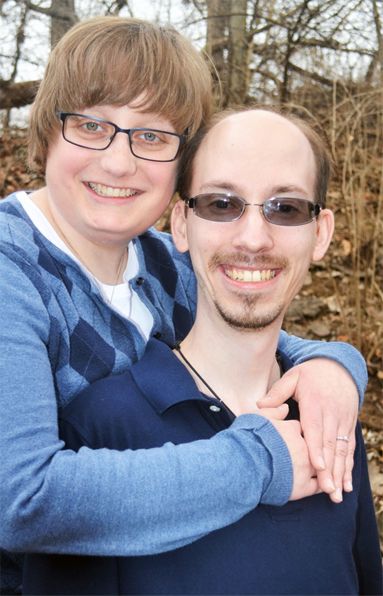