Charting out the matchups for Tuesday’s IHSA Dual Team Sectional, coach Jason Clay had the Vandals and Belleville Althoff each scoring 30 points and three “swing” matches determining the winner.

“One of those was 195, one was 120, one was 132, and they were all very close, tight matches, and we were able to get two out of three,” Clay said.
The result was a 39-33 win over Althoff and an eighth-straight trip to the dual team finals.
The Vandals, who were ranked No. 14 in Class 1A by Illinois Matmen as of Feb. 7, will meet up with No. 2 seed Lena-Winslow/Stockton at 11 a.m. on Saturday at U.S. Cellular Coliseum in Bloomington.
“I felt like if we wrestled well, we had a good chance,” Clay said. “The swing matches are toss-ups, so whoever wrestles better in those matches wins.
“You’ve got to win those swing matches if you’re going to win the dual,” he said.
“That (win at) 195 (by Lucas Carroll) was huge,” Clay said.
“To me, that was a 50/50 match, and our kid pulled off the pin,” he said. “That kind of set things in motion, in my opinion.”
The match at Litchfield started off with Trevor Philpot winning a 3-0 match at 160 pounds to give the Vandals a 3-0 lead.
Zach Guerrero pinned Vandalia’s Robby Durbin at 170, and Althoff’s Zac Braun pinned Hobie Booker to give Althoff a 12-3 lead.
In the first of the three “swing” matches, Carroll pinned Jacob Shields at 3:42 to get the Vandals within three at 12-9.
Garret Stewart at 220 and Anthony Enlow at 285 followed with pins at 3:11 and 0:56, respectively, and the Vandals were up 21-12.
Matthew Minick pinned the Vandals Morgan Dothager at 4:59 to make it 21-18, but Zack Stephenson at 113 and Tanner Swain at 120 followed with decisions of 6-2 and 5-0, respectively, to give Vandalia a 27-18 lead.
Belleville Althoff knotted the score at 27 when state champion Chase Bittle pinned Bradyn Kaiser of Vandalia at 0:30 in the 126-pound match and Max Kristoff recorded a 2-1 decision over Jarrett Paslay, who had bumped up to the 132-pound match.
The Vandals took the lead for good when Logan Sullens pinned Grace Kristoff at 0:48 to make it 33-27.
Cody Phillips sealed the win at 145 by pinning Codi Harris at 1:45. That made it 39-27 with one match remaining.
In that final match, Danny Braunagel pinned Vandalia’s Dustin Lott at 2:46.
“We had to basically move our lineup around to try to knock off some of their other kids, because we knew there were certain weights were we really didn’t have much of a chance,” Clay said.
“It wasn’t pretty in certain spots, but the end result was there,” he said.
“You have just got to try to match up in the dual, limit the damage when you’re an underdog, and I think our kids did that,” Clay said.
“Our kids love the duals,” he said. “They seem to wrestle well in the duals, (because) they care about each other.
“That instills a sense of pride in them, like it has with the teams before them,” Clay said.
Asked about how he saw the season panning out with a number of younger wrestlers, Clay said, “We know the path. Yea, you’re a little bit young, and I had a couple of kids who quit on me who had been around before, so we knew that we were going to press a lot of young kids.
“But, I think our older kids, who have the experience, and they know, have stepped up as leaders.
“And I think our assistant coaches (Matt Shroyer and Alex Foster) did a great job of keeping us focused in practice,” Clay said. “They do a whole lot in practice, and sometimes, they don’t get enough credit for the work that they put in.
“I think our kids have grown mentally,” he said. “We’ve been in a lot of tough matches; I think our schedule prepares us, and as long as they don’t get ground up in the middle, I think we’ll come out the other side all right, usually.” 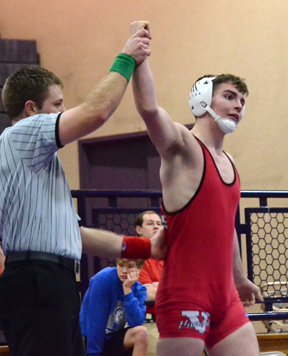 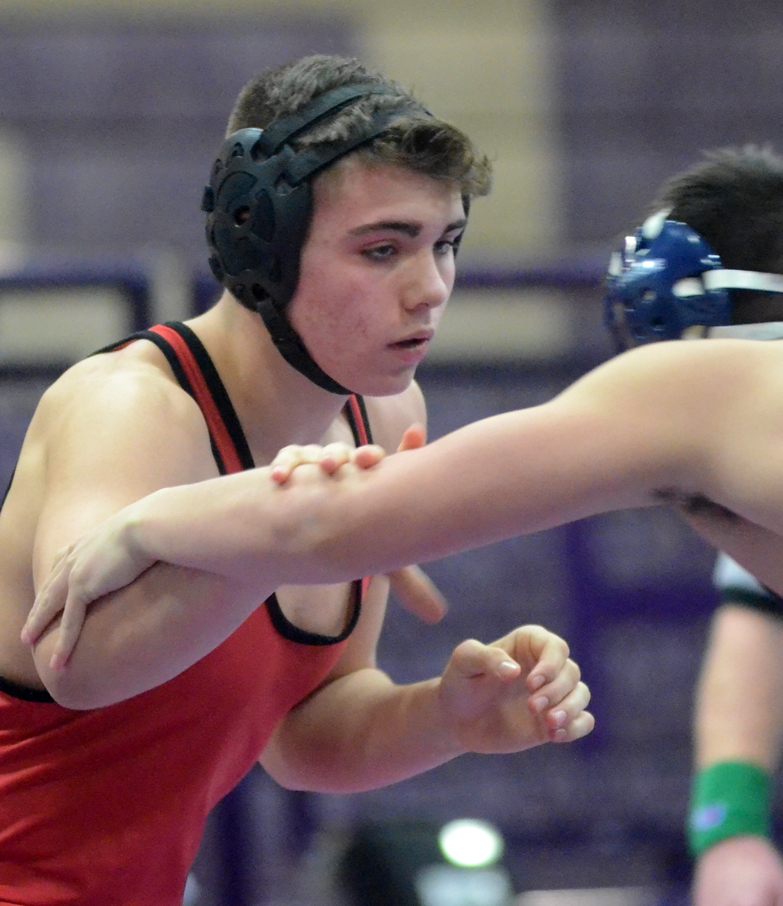 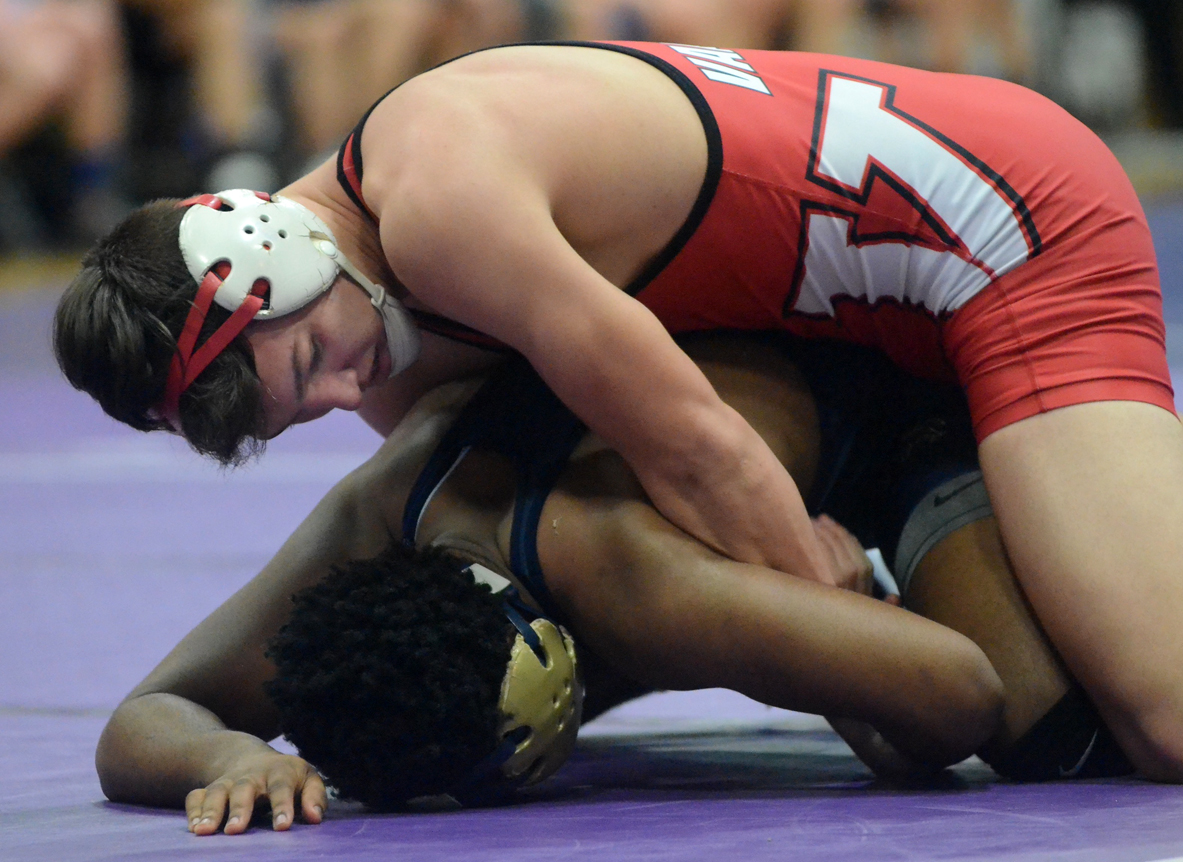 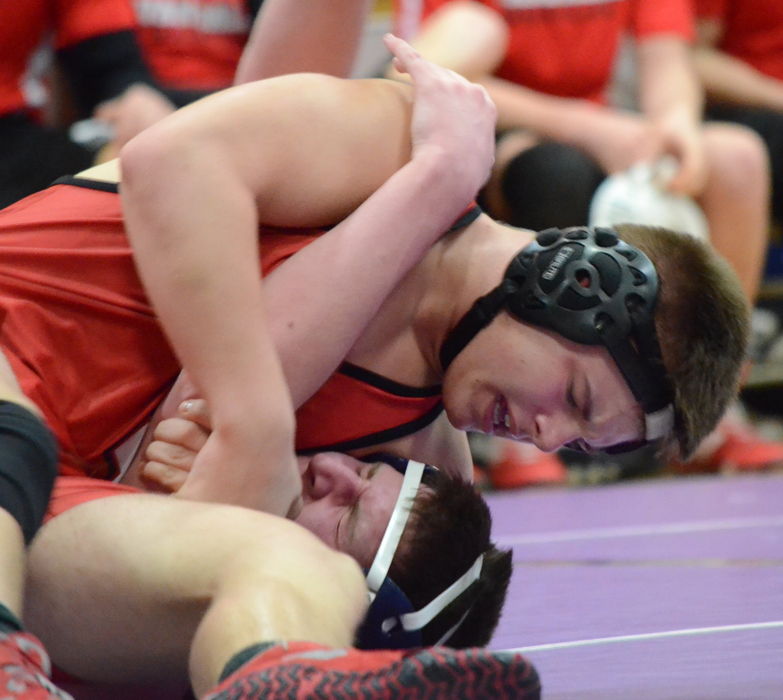 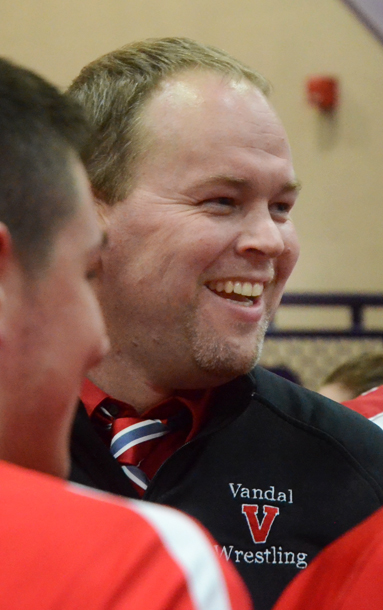 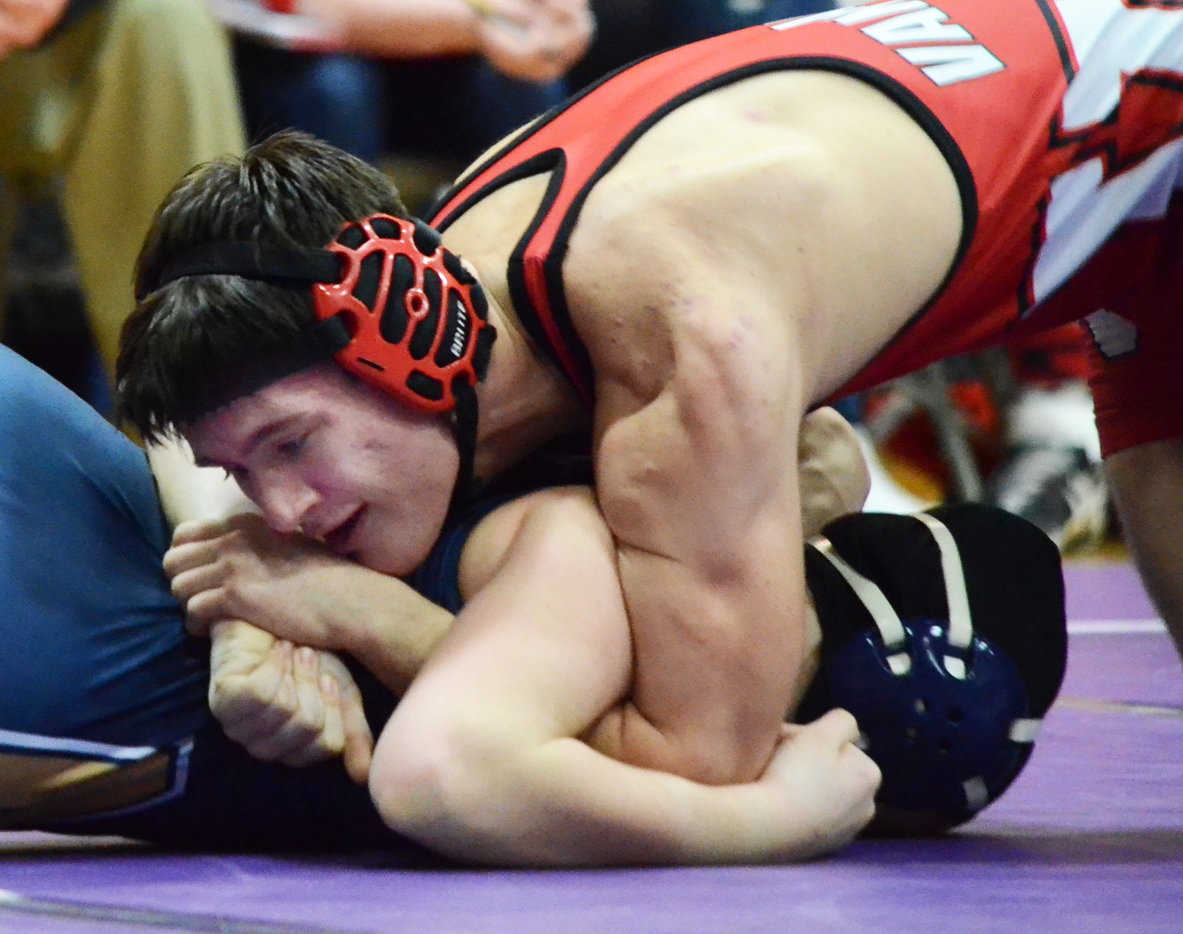